10 movies about gambling to watch

Betting and gambling in movies is not a taboo topic at all. The on-screen gambling industry does often overlap with the crime. And this closed world has always been of interest to the public and, most importantly, it was grossing money.

Somewhere sports bets were showed only sporadically, but somewhere betting is in the center of the plot. Betting Insider has collected the 10 best films and TV series about gambling.

A student is trying to win money at a major online casino to pay for college tuition. As a result, he blows off his entire stake and decides to find the owner of the casino to prove that the loss was unfair. The topic of betting in the film is raised only in isolated moments, but the entire tape shows how the gambling industry works. 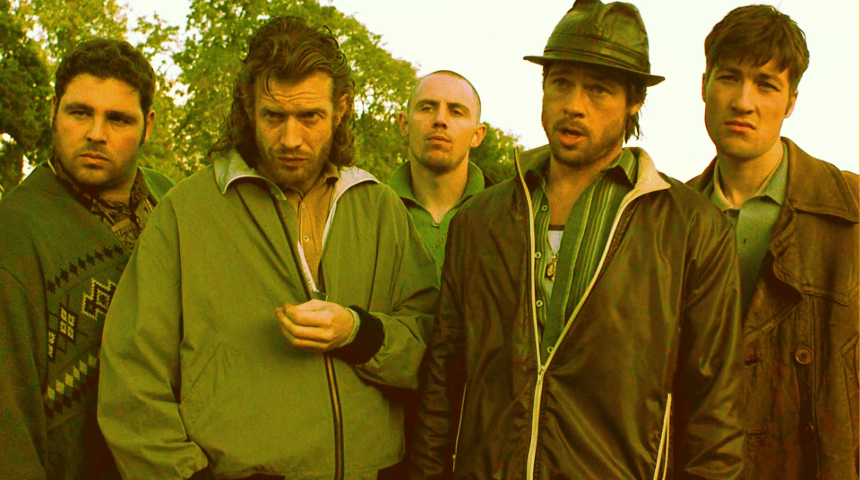 Guy Ritchie's second big movie is steeped in black betting. Here you will find contractual fights, a robbery of a bookmaker's office, and endless showdowns of crime bosses. The film received high marks from critics and became a cult for the generation of the early 2000s. The Sting (1973) IMDb 8.3

In the 1930s, two inveterate fraudsters try to take revenge on the mafia leader for the death of their mutual friend with the help of one of the most unexpected scams in the history of cinema they try to bankrupt his bookmaker's office with one bet. The whole story also ends in an amazing and funny way.

If you were looking for a movie only about sports bets, then Two for the Money is the most famous of them. The forward of the successful soccer team Brandon, having been injured and forever saying goodbye to his sports career, is forced to look for other ways to earn money. It was then that he recalls the famous bookmaker Walter, who once used to offer Brandon lucrative scams, to which the soccer star always responded with a proud refusal. For deep betting analytics lovers, this is a must-see movie. 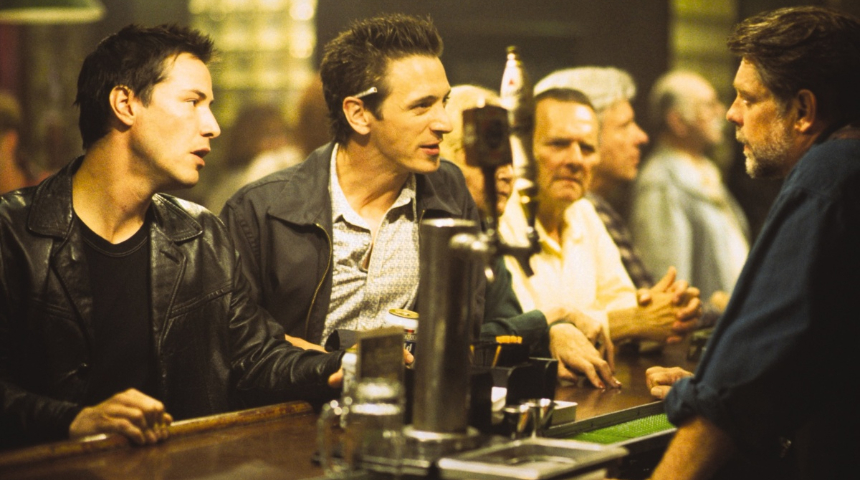 To the priest's question: 'Are you looking for faith? Forgiveness? ' Conor replied: 'I want the Bulls to justify the bets.' To pay off debts, the petty speculator, gambler and drunkard is forced to coach a baseball team — the worst one can find in Chicago. The associated dramatic and comedic twists and turns unexpectedly change for the better and his own life. 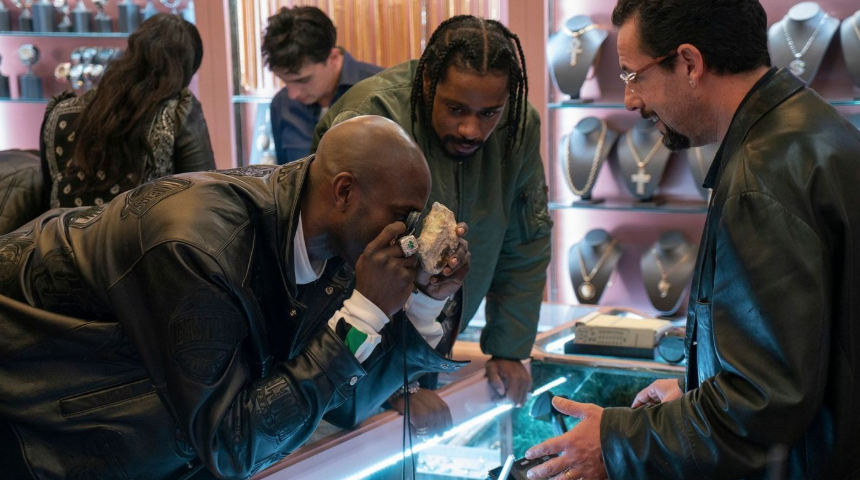 The film is worth watching, if only for the sake of Adam Sandler's gorgeous acting. Critics admit that Sandler played the best role in his career here. For fans of basketball, NBA, and sports betting, the movie is a must-see. It’s unlikely anywhere else that you’ll see a man betting Kevin Garnett’s championship ring on a Boston Celtics victory. 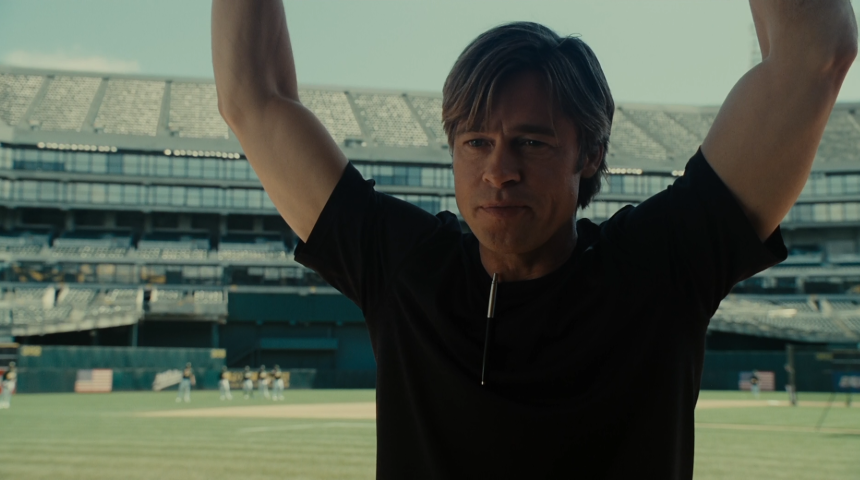 A movie about the Oakland baseball team and its general manager, Billy Bean. His goal is to build a competitive baseball team despite financial difficulties. The film is not directly related to betting, but it perfectly shows how teams and players with star status are overrated in the world of betting. Moneyball has 6 Oscar nominations and 4 Golden Globe nominations.

The picture does not carry a special semantic load — you can watch it in any company and in any condition. The guys play football right in prison and take bets on their games. Fixed matches, lawlessness on the part of the guards, pouring off games in exchange for freedom — you will see all this in the film by Guy Ritchie (yes, again, directed by a stylish Englishman). 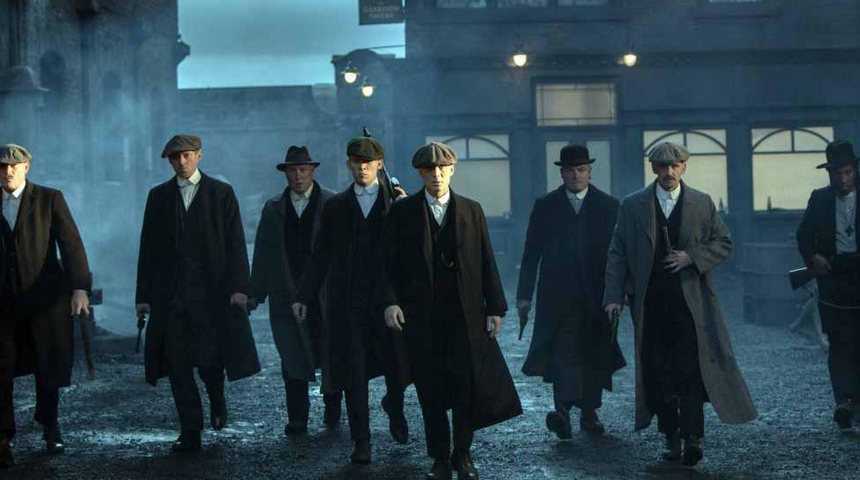 British TV series about the criminal world of Birmingham in the 1920s, in which the populous Shelby family became one of the most violent and influential gangsters of the post-war era. Blades sewn into the visors became the trademark of the group that traded in robberies and gambling. In Peaky Blinders, you will see how the gambling business was born and what bookmakers were like at the beginning of the 20th century.

Every time you worry about a losing bet, know that there is a film about a man who spent 5 years in prison to pay off a debt after a bad beat. An excellent film showing what excessive gambling addiction can do to a person.

What influence has the weather on NFL matches results