The Major League Baseball match which occurred on Monday made the Rays firm favorites of the World Series.

The Tampa Bay Rays vs the Houston Astros match in the American League Championship Series ended with the first team’s victory. Then the Atlanta Braves defeated the Los Angeles Dodgers who were considered favorites before.

What pitching strategy should you look for when betting Major League Baseball?

Let’s take a closer look at the lines and see what’s changed.

Here are the updated odds on the 2020 World Series at FanDuel: 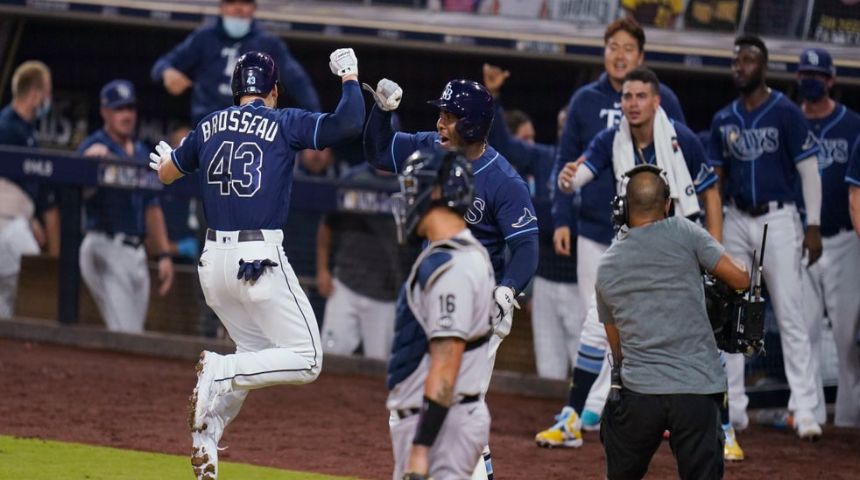 The Houston Astros were favorites for many people who believed in their chances to win the American League but their expectations didn’t materialize. The offensive players of the Houston Astros did just nothing, so they lost two games.

In their first six playoff games the Houston Astros scored at least three times per match. But then they scored just three runs in two matches with the Tampa Bay Rays thanks to the Rays pitchers' expertise. The biggest problem of the Houston Astros is the inability to convert their chances as 3 runs out of 19 hits is a poor indicator.

Speaking about the Tampa Bay Rays, they have chances to become the World Series winners now. 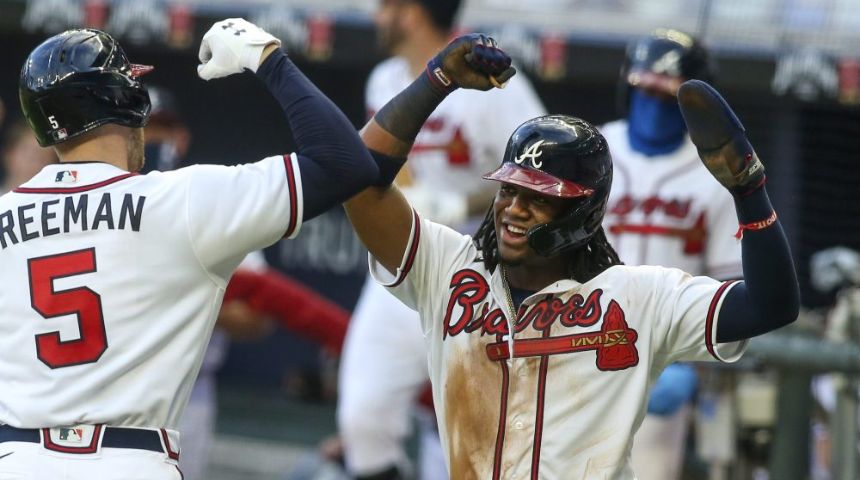 It may seem that the first game of the National League Division Series was very easy for the Atlanta Braves because of the match score (5-1) but the contest was really hot. Until the ninth inning the score was even but then the Atlanta Braves managed to score 4 runs and win the important game. Austin Riley and Ozzie Albies are the men of the match, having scored winning runs.

The performance of both teams’ pitchers is also worthy of mention. Both Walker Buehler from the Los Angeles Dodgers and Max Fried from the Atlanta Braves gave enough innings and were really unhittable.

Why do the odds change?

The situation now is complicated in the National League because of the Tampa Bay Rays successful performance. Now the Rays are likely to fight to become the World Series winners. So who will survive the NLCS?