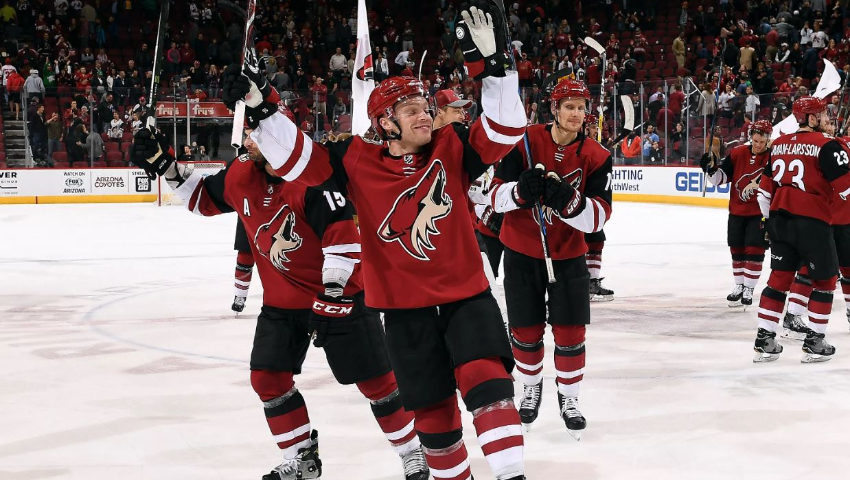 The National Hockey League has approved the sale of the Arizona Coyotes to Alex Meruelo for an undisclosed price.

That’s significant news as he’s among the small number of casino owners who also own sports franchises. That’s the latest piece of good news indicating that that gaming is being more readily accepted in the United States.

Billionaire entrepreneur Alex Meruelo purchased a majority share of the Arizona Coyotes last Wednesday. Meruelo, who owns the SLS Las Vegas on The Strip, is now the franchise’s majority owner. The sale is expected to be finalized sometime in July but no terms of the team were disclosed.

The Coyotes have long been on shaky financial footing as attendance is consistently low. They’ve been 28th or worse in attendance since the 2006-07 season but there is hope.

While they currently play at Gila River Arena in Glendale, the NHL is trusting that Meruelo can find a new home for the team or possibly find a way to spark attendance where the franchise currently is.

Could Gaming Be The Key?

Sports and sports betting have long been friends but for many years, it’s been a friendship that’s been frowned upon. The sale of the Coyotes to a casino owner is just the latest move to show that gambling is coming out of the shadows and is earning a fairly friendly welcome into the spotlight.

We know that the two go hand-in-hand and the NHL – at least in this case – appears to be banking on gaming or people who have success in in gaming helping the Coyotes in some form.

We’ve seen the NHL expand in Las Vegas with plenty of success and we know that the NBA has brought their summer league there too. 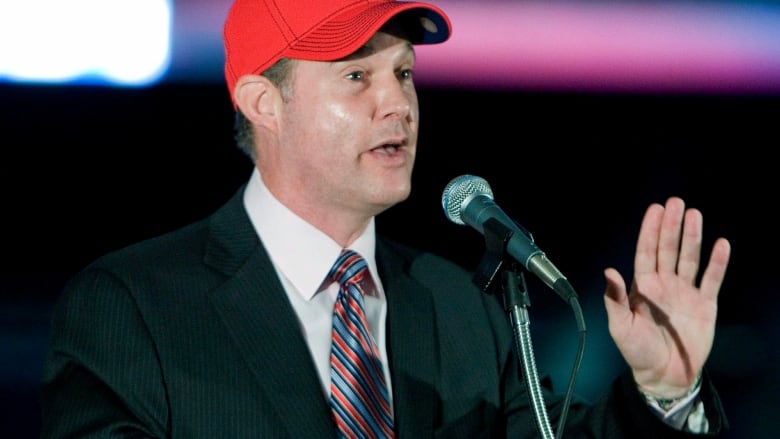 Could some kind of sportsbook or gambling tie to the Coyotes help build excitement around the franchise? As of now, the people of Phoenix – the fastest growing city in the United States – don’t have a real connection to the team. Sometimes throwing down a little money on the game can help.

From a sports betting perspective, this is good news for bringing betting into the open as it’s one more step towards full acceptance.

One of the other attractive aspects of the NHL welcoming Meruelo into the fold is that he’s had success with failing businesses before. He acquired the Grand Sierra Resort in Reno when it was struggling and turned it around.

It’s now the largest hotel in the market along with the Northern Nevada’s largest sportsbook as well. The same goes for the SLS Las Vegas, which has struggled to gain traction at the northern end of the strip.

It’ll soon be rebranding to bring back the classic Sahara Hotel & Casino and there is optimism for a casino-resort that was once close to shutting down. At the very least, the Sahara was a respected brand and should bring people in simply out of curiosity. The SLS never really gained much notoriety no matter what they did.

In terms of sports betting and the Arizona Coyotes, don’t be surprised if Meruelo’s casinos don’t allow betting on the Coyotes next season. The amount of handle they’ll lose is minor but it will remove any negative perceptions due to affiliation.

Tedency of also witnessing an over 2.5 goal outcome but much preferably a win for Manchester City