Philadelphia in September had good chances for the championship, but at the decisive moment, the team was let down by the performance. Will the Flyers be able to take a step forward and improve their performance next season? There are prerequisites for this.

Firstly, Philadelphia managed to keep all the leaders. Sean Couturier, the winner of the Selka Trophy for the 2019-20 season, together with Claude Giroud and Jakub Voracek, has been the Flyers' main attacking force for many years. In the last regular season, all three played 69 matches and scored more than 50 points each.

In the course of the previous championship, another leader appeared in Philadelphia. Center forward Kevin Hayes signed a seven-year contract with the club in the summer of 2019 with an average annual value of $7.14 million and has shown himself from the very first season.

Lots of leaders and protection are the Flyers' trump cards. In the last regular season, the Flyers allowed opponents to inflict an average of 29.7 shots on target per match, which was the best indicator in the league. In the 2018-19 season, it was 32.5, which indicates that Philadelphia has improved defensively. Besides, the team began to concede less often: an average of 2.77 goals per game (shared seventh in the league) versus 3.41 goals in 2018-19 (29th).

With all this, throughout the 2019-20 regular season, the Pilots looked great in attack and in terms of average performance (2.29 goals per game) took seventh place in the NHL. 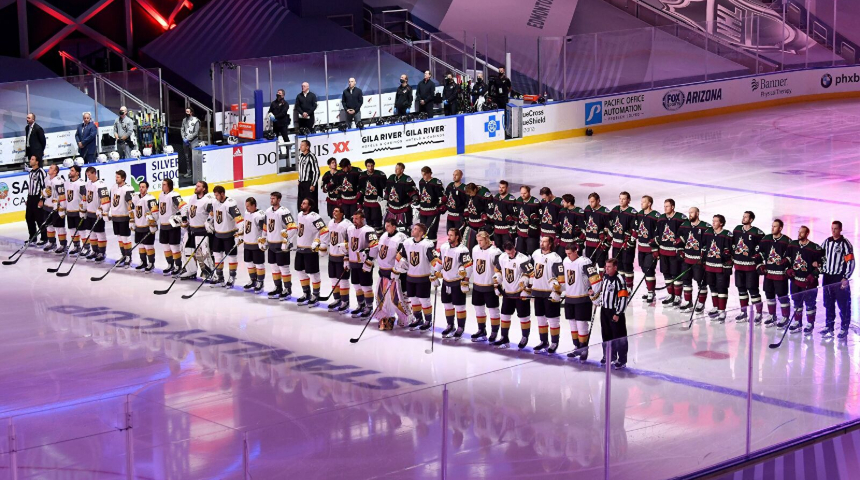 Colorado even before the start of the last season was considered one of the main contenders for the Cup, and during the season the team did everything to become champion. With 92 points in 70 games, they finished third in the regular season, behind only Boston and St. Louis. Many people still cannot comprehend what happened to Avalanche in the second round of the playoffs.

Colorado, of course, greatly let down the epidemic of injuries. Their last three games against Dallas were defended by third goalkeeper Michael Hutchinson after Philip Grubauer and Pavel Francouz were alternately out of harm's way. Forwards Gabriel Landeskog, Jonas Donskoy, Matt Calvert, and defender Eric Johnson also failed to help the team in Game 7.

What conclusions did the management draw from what happened? To leave the key players alone and try to storm the rebellious summit again. So they did not make a lot of noise in the transfer market, limiting to only point acquisitions. Chief among them is 27-year-old striker Brandon Saad. Colorado acquired him from Hawks, together with defender Denis Gilbert, sending defenders Nikita Zadorov and Anton Lindholm to Chicago. The second boost was defender, Devon Toews.

Colorado will make the playoffs unless something unimaginable happens, like injuring all the leaders in a crowd. At this point, Avalanche's chances of winning the Central Division and becoming one of the top contenders for the Cup again seem far more real than the risk of failure and are estimated by the bookies with the odds of +750. 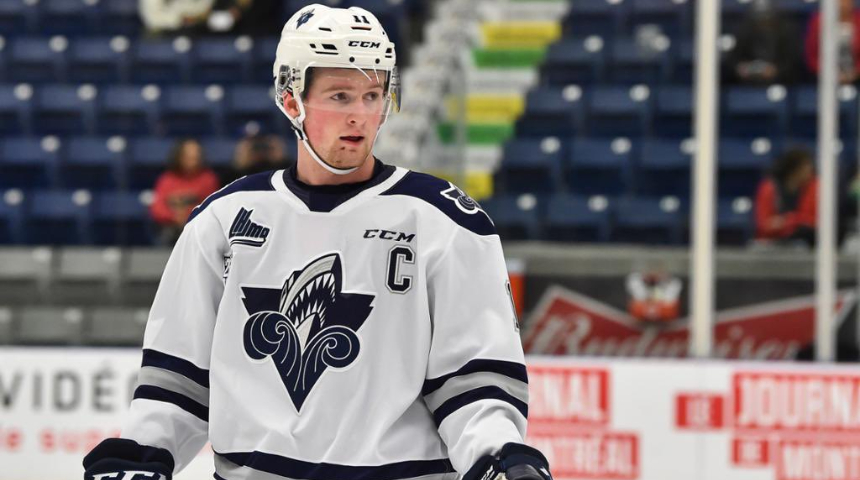 The New York Rangers received an odd of +2500 on winning the 2021 Stanley Cup after formally selecting promising hockey player Alexis Lafreniere in the NHL Draft. Let's take a look at what the New York Rangers will look like in the coming season.

The Rangers are in the midst of one of the most dynamic restructuring of recent times in the NHL. He created an interesting young core, which included Mika Zibanejad, Artemy Panarin, Kaapo Kakko, Adam Fox, and Tony Deangelo. The Rangers reaffirmed their commitment to the restructuring by ditching the services of two respected veterans — defender Mark Staal and goalkeeper Henrik Lundqvist. Lafreniere will be a fantastic addition to one of the most dangerous lines of attack in the NHL. The Blueshirts finished the 2019/20 regular season with their fifth highest-scoring attack in the league and now boasts three strong threes.

Goalkeepers are another good reason to consider betting on New York Rangers. 24-year-old Russian goalkeeper Igor Shesterkin — the anticipated successor to Lundqvist — has an impressive 93.2% save efficiency in his first 12 starts. This promising player's early injury after the restart prejudiced the Rangers badly as he lost to Caroline in the qualifying round. In any case, there is every prerequisite to believe that the team has a bright future ahead.

Enjoyed this article? Read other interesting news on our blog!