Some tops want to sign Real Madrid outcast Dani Ceballos. Where will he go? 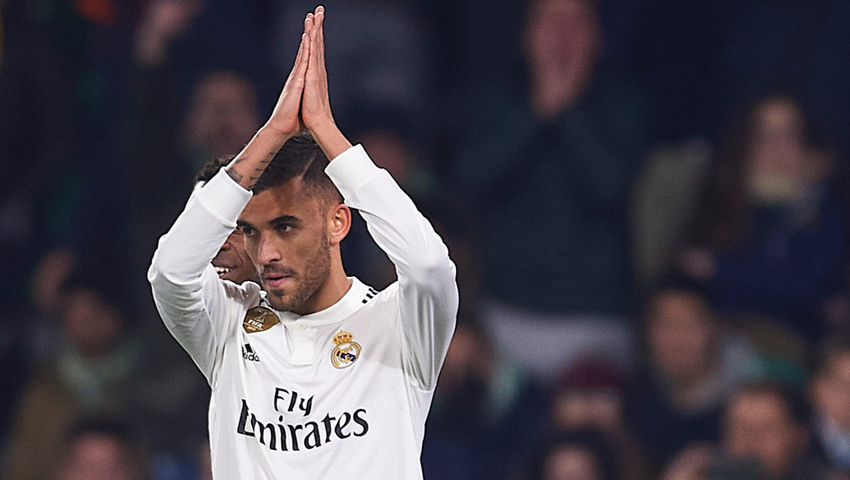 Tottenham are in talks to sign Real Madrid outcast Dani Ceballos on a season-long loan deal.

Ceballos is deemed surplus to requirements by Madrid manager Zinedine Zidane but has already made it clear he does not want to leave the club permanently.

"I'm not the same person when I don't play, I have no confidence," Ceballos said after helping La Rojita to victory in Italy. Source: Marca

A return to boyhood club Real Betis has been mooted but it has now emerged Tottenham are keen on the Spanish midfielder.

Ceballos starred in Spain’s victory at the U21 European Championships this summer and Tottenham boss Mauricio Pochettino is tracking the 22-year-old. Tottenham shattered their club transfer record to sign Tanguy Ndombele from Lyon earlier this summer but that hasn’t deterred Pochettino from looking at further midfield reinforcement.

Ceballos has spent the last two years at Madrid but has struggled to make any real impact at the club in that time. The Spaniard has started just 17 league matches in that time, making a total of 35 LaLiga appearances. Of Madrid players that made at least 10 appearances in the league last season, only Toni Kroos (93.2%) had a better pass success rate than Ceballos (92.6%).

And there are all the numbers of possibilities where he can appear:

What do you think, where will we watch him score the next season? Write your opinion in comments.