Clubs who demanded the right to play games at home when the English Premier League restarts may live to regret that stance after data from the Bundesliga shows how home advantage in Germany has been wiped out by empty stadiums.

The Premier League returns without fans on Wednesday after a three-month break — featuring a fractious debate about the use of neutral venues amid the novel coronavirus pandemic.

However, data from Germany’s “ghost games” shows such a radical swing that away teams now hold the advantage as the percentage of home wins has been sliced by more than half.

Data produced by Gracenote shows that before the Bundesliga closed down, home teams won 43% of the 223 games played, with 35% being away wins and 22% draws.

The figure of just 12 home wins from a 56-game sample, including a match on March 11 before the complete suspension of the campaign, has been matched only once in the 58-season history of the league — in December 2009.

Without fans, home teams have had 12% more free kicks and 15% more fouls given against them. They have also scored far fewer goals (1.23 per match, down from 1.74 before the league’s suspension) in silent stadiums.

Interestingly, with crowds all goalkeepers saved just over two thirds of shots faced but that has leapt to 75% for visiting keepers and dropped to 59% for home goalies. 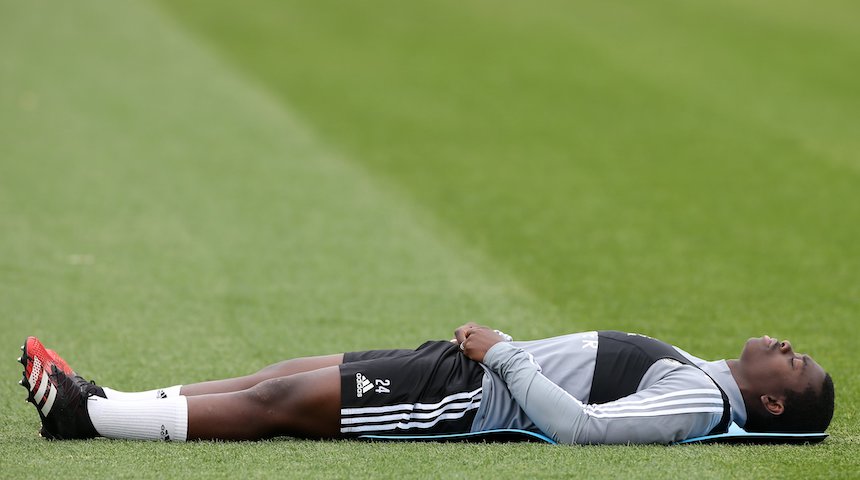 The surreal atmosphere at grounds is not just affecting the hosts but also the way games are being played.

“While only a small number of Bundesliga matches have been played behind closed doors, the historically low percentage of home wins suggests that home advantage is reduced if there is no live audience present,” Simon Gleave, head of sports analysis at Gracenote told Reuters.

“Performance data indicates that players may be subconsciously choosing to pass the ball rather than attempt plays which would normally get fans on their feet.”

Feedback from supporters watching the games at home is that they lack intensity and have the look and sound of a training match — something that will take a lot of getting used to for TV fans of the Premier League, the world’s most-watched.

One thing that remains constant in Germany is Bayern Munich charging towards the title, having won all six of their games including three at home, since the return.

With Liverpool sitting on a 25-point cushion in England, their first title for 30 years is also a forgone conclusion.

However, for the rest of the Premier League teams — and for the bookmakers who scramble to recalculate their odds in the wake of the Bundesliga’s startling data — the next six weeks could be something of a white knuckle ride into the unknown.

This may bring our alternative outcome to over 1.5 goals or both teams to score.