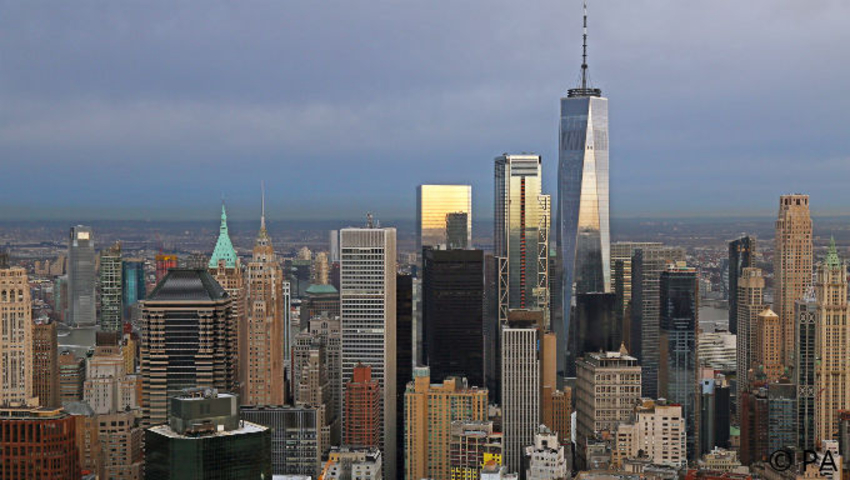 New York officials have issued request for proposals for a gaming market study on online sports betting as well as up to three downstate casinos, opening up the potential for a massive shift in the state’s overall gaming infrastructure.

The bulk of New York’s land-based gaming centers are located upstate in more rural, sparsely populated areas. Permitting casinos closer to the far more populated downstate region could dramatically spike overall gaming revenues and generate a massive change to its current gaming structures that could transcend far beyond its own borders.

The New York State Gaming Commission looks to evaluate “the entire gaming industry in the state”, including “fiscal, economic and social implications” of gaming, according to the RFP released Wednesday. State officials are seeking a completed project report by the end of the year.

Sports betting revenues aside, New York’s sprawling lineup of gaming options remain major drivers in one of the nation’s largest economies. Sparked further by the east coast’s most progressive gaming market in New Jersey, as well as a rapidly expanding array of offerings in New England, New York has had to innovate and expand its options to maintain its leading role in the regional playing field.

By considering downstate casinos, New York could take a massive leap. Online sports betting would further that venture, and it would quickly become the largest single sports wagering market in the nation, if and when it gets through the often treacherous legislative process.

Replete with population and geographic advantages, New York continues its massive impact on the national consciousness through its concentration of media, artistic and cultural entities: New York can set the pace nationwide. A sweeping review of its future gaming operations, after years as an early industry leader, could only further cement its influence – and possibly spark a dramatic restructuring of gaming across America.