Sky experts: Liverpool have no weaknesses in title-chasing 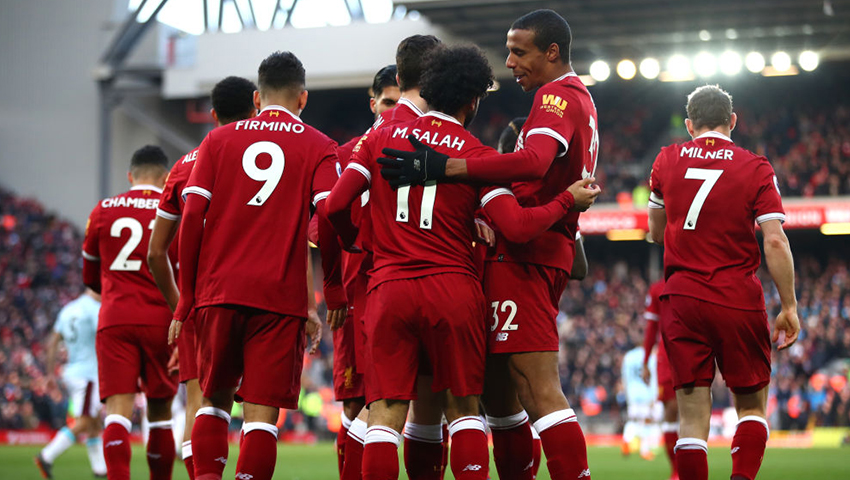 The Reds won 2-0 at Cardiff thanks Gini Wijnaldum's second-half strike and a late penalty from James Milner to return to the top of the Premier League table with just three games to play.

Liverpool had to wait until the 57th minute to take the lead but Souness was impressed with the patience and composure they showed at the Cardiff City Stadium as they bid to win their first league title since 1990.

"If you're going to be champions you've got to deal with the challenges that come along in many different ways," he told Sky Sports.

"I think today they looked like a composed, polished team. They were patient, they didn't try and force it. It wasn't a great pitch to play on, playing under a lot of pressure and I thought they were fabulous.

"OK, they weren't at their slick passing best but they were still a fabulous team today and I think they showed a maturity as well – 'we believe in what we're doing, we're not going to rush this and eventually someone will come up with something for us' – and that is how it panned out.

"They were very polished today.

"It was only a matter of time. When you're that good as a team and you've got that many special players, the threat's not coming from just one area. It could be a set piece with [Virgil] van Dijk, it could be a piece of magic from one of the front three.

"But the threat comes from so many places that they know, 'keep a clean sheet, keep doing the things that have got us the results over the last nine months and it will come' and that's how they played today.

"They should be, they are a team without a weakness. If you're setting up against them, where do you think you can expose them? I think you're struggling to come up with any weaknesses in their team."

Liverpool are two points clear of Manchester City but Pep Guardiola's side have a game in hand and Jamie Carragher thinks the title will be decided by the defending champions' next two games: away at Manchester United and Burnley.

"I said after last week that I thought it was 50-50, then Man City go and beat Spurs," he said. "I look at it now, Liverpool will beat Huddersfield on Friday, Man City know that, Liverpool will win that game.

"I think the title will be decided, whether City win it or not, in the next two games. I think if City win their next two then I don't think they're going to drop points in their last two (against Leicester and Brighton)."

Bookies believe that Liverpool is 2.23 to win the league, and have more faith in Pep's team – City are 1.58 to go.

What's your predictions on the EPL battle for the 1st place?