Will soccer players be more motivated on the day of their manager's birthday? Manager's influence on the results and betting

Novice tipsters usually bet on popular teams, but soccer is a dynamic sport, so the balance of power is changing rapidly. LA Galaxy are not a great club for a long time but soccer fans still perceive it as a top club. The players and the managers are constantly changing.

In modern soccer ball in modern soccer. Old school managers don't think "kick and rush" is a bad tactic. In fact, there are many factors why this or that team does not try to play short ball:

An important point is the manager's attitude to the attack and defense. There are examples of teams that are good at defending, but also succeed in attacking. But teams often concentrate only on defense or attack because of limited capacities. The team may be playing defense perfectly, but they don't score much because of their defensive manner. Or the team can concede a lot of goals but they compensate for this by scoring even more. The average performers and underdogs are used to building their game considering the strength of the opponent. They basically rely on counter-attacks and luck. Our task is to figure out which tactics the team will choose for the upcoming match.

When changing a manager, there are two options. You can choose a reformer and a successor. For example, if a previous manager resigned from the post and his assistant took his place, he is the successor. He most likely won't change the tactics. If the team played defense well, the new manager is unlikely to want to change it.

If the club's management doesn't like the quality of the game, the results or the vector of development, they invite a reformer. However, in this case, we should also expect a lot of new players. So if a tipster usually made bets on this team, but now everything has changed, he needs to analyze it's new way of playing for some time. 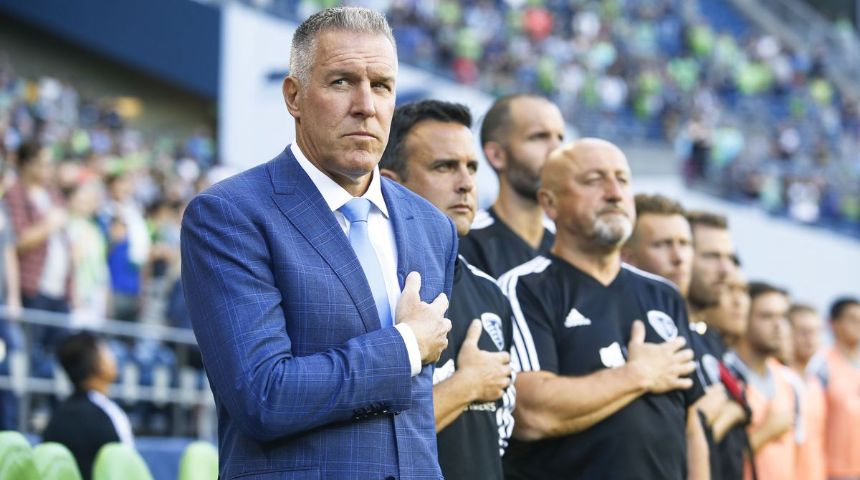 If management wants to change something, it's unnecessary to change the manager. For example, if a club didn't have enough money and focused on playing defense, but now they can buy good players, then it makes sense to switch to playing attack. The tipster must understand that selling the leaders or buying new strong players can lead to a change in the team's tactics.

There are specialists who regularly beat specific teams, although their club is less powerful. Why is this happening? Sometimes it's about the team's way of playing and sometimes the manager's skill decides everything. Study the statistics as this can change your choice. 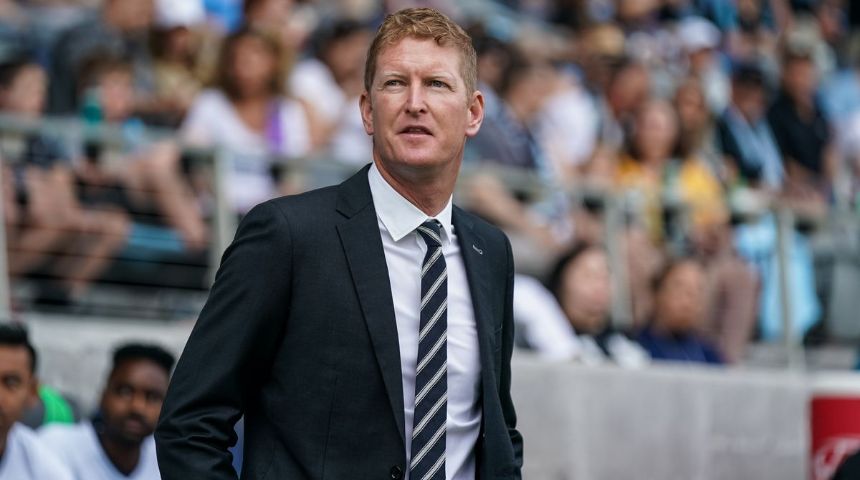 Change of the manager is an emotional outburst for the team

It has a short-term psychological factor. Players sometimes don't do their best on the pitch because they want the manager to be dismissed, but when the new one comes, it is an emotional charge for them. If you were going to bet against a team with a new manager, don't do it because they often win their first games.

The manager and all the changes that affect this position can more or less affect the result. You should even pay attention to the fact that soccer players can be motivated on the day of the manager's birthday. Professional tipsters take into account this factor in their predictions because this can change the outcome of the game.