The former Manchester United player criticized the team for a devastating defeat in the third round. Roy Keane suggests this loss “can cost Solskjaer his job”. The bookmakers updated the odds on the next manager to be dismissed in the Premier league after the defeat. The odds on Solskjaer’s resignation fell 14 times (from +1800 to +125). 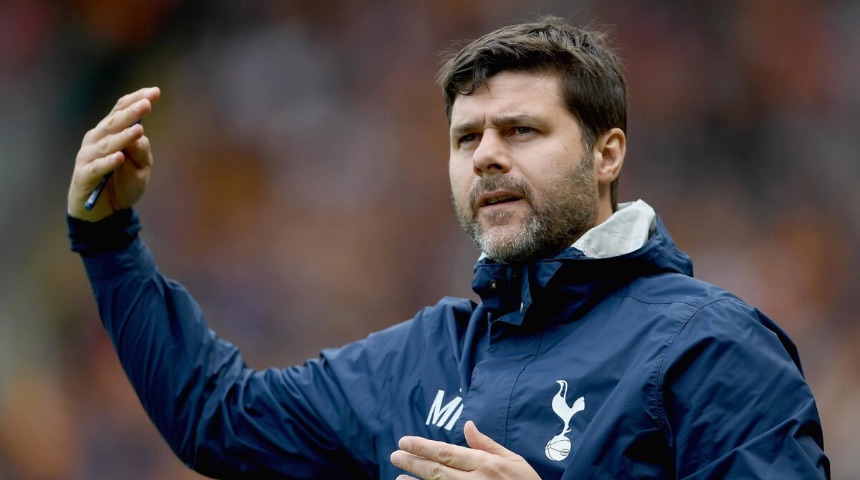 Who will be Manchester United's next manager?

The main favorite to replace Solskjaer is the former Tottenham manager:

Enjoyed the article? You can find more interesting information in our blog