The Lakers are the picked and The Miami are still the underdog. Bookmakers estimated the chances of winning the NBA playoffs

How thrilling the NBA is after the quarantine! The sides show a terrific basketball in the NBA Bubble. This is true of the playoffs, where the Conference Finals started. So who will win the most extraordinary NBA season in history? Betting Insider has collected all the odds here!

For clear reasons, bookmakers choose LeBron James’ team as an obvious choice. The overwhelming victory over The Houston (4-1) and the unexpected knockout of The Clippers made The Lakers favorite. In the current playoff draw, The Lakers could win 8 matches out of 10, which is the best result in the Western Conference. Let’s not forget the rest factor: The Lakers had a nearly one-week break before the Conference Finals, while Denver had just finished their seventh game of the second round. 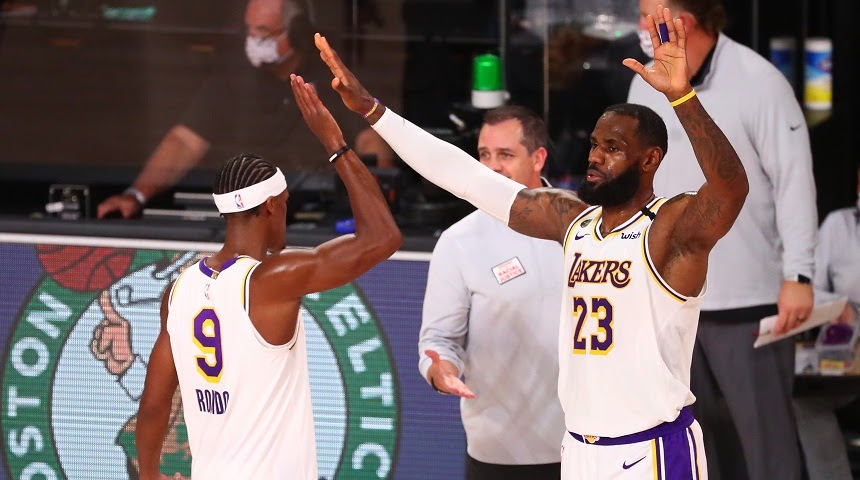 The Nuggets became the first team in the NBA history to win two matches in one playoff draw losing 1-3 over the course of the game. Fans will erect a monument to Nikola Jokic in his lifetime after his crazy performances. The Serbian player destroyed both The Utah and The Clippers on both halves of the court.

What do the bookmakers think after another crazy comeback of The Nuggets? They still don’t believe in Malone’s team! Apparently, famous television experts’ opinions influenced the odds. After The Denver reached the Western Conference Final, people started talking that “The Nuggets didn’t win the series, The Clippers just lost it.” Nice one. Remember that the same people buried The Denver in the first playoffs round. 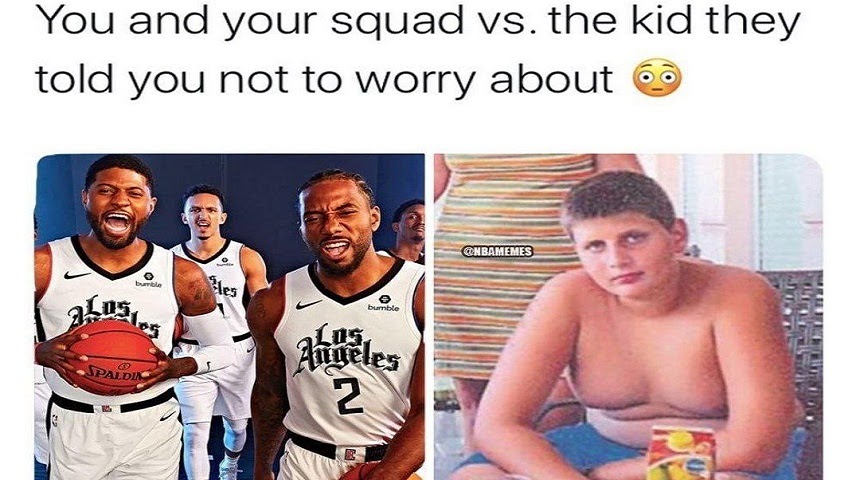 Before the start of the series with Heat, the bookmakers presented Brad Stevens’ team as an Eastern favorite, although the Celtics were on the brink of exiting the playoffs. As the first game against The Miami showed, conclusions were made too swiftly. The Celtics leaders were exhausted after seven matches with The Toronto. The Boston play almost the entire playoffs with 5 people, while the Heat uses a wider rotation. We will see the repetition of The Miami - The Milwaukee series, when the Floridians hammered the opponent in 5 matches contrary to bookmakers expectations.

It was strange to see the Heat as the underdogs in the series with The Boston. The bookmakers forgot that the guys had just flattened the best regular season team with the current MVP in the team. Do you believe in Jimbo now? Do you believe in Spoelstra’s strength? The Miami and The Denver differ from other sides with one point - the absence of expectations. Now just imagine the reaction of all basketball fans when they see the battle of these two wonderful teams in the first match of the NBA Finals. Bubble: Where Amazing Happens!

The Heat’s leader Jimmy Butler said one important thing at the moment of euphoria after hammering The Milwaukee: “Our goal is not to reach the Conference Final but to win the NBA.” After the victory over The Boston, these words sound even more convincing. What will happen next? Further - it is more, guys.