Here’s everything you need to know ahead of the new campaign that is set to start very soon despite all the awaited difficulties.

When will big action get started?

There will be no ‘Week 0’ games because of the coronavirus pandemic. The majority of the teams are set to launch their campaign at the beginning of September.

Here are some of the most exciting games for you to watch if you plan to follow the campaign right from the start.

How to Profit on Betting?

Handicappers: Who Really Benefits from It?

Betting on Baseball: Peculiarities of the Most Profitable Sport

It’s worth a mention that the COVID-19 pandemic could strongly impact the schedule and the changes could be applied right on a matchday.

How many teams set to play in the fall?

As things stand, 76 teams will take part in the first stage of the season while 54 others have withdrawn from the competition until spring due to precautions amid the coronavirus pandemic.

Who are reigning champions?

The latest winners of the competition are LSU Tigers who defeated the defending champions Clemson Tigers in January 2020. 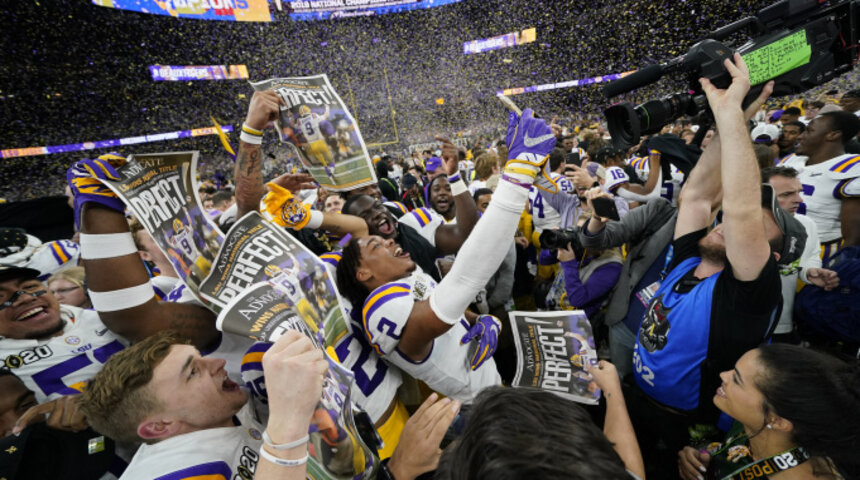 Who are current favorites?

According to the majority of experts and bookies, Clemson Tigers are most likely to take the crown back following last season’s setback in the final. Their chances to go all the way through the tournament are rated at +225, as per BoydsBets.

The 2018 champions Clemson are tipped to win the competition while LSU Tigers are expected to step back as their chances are rated at just +1000 (via BoydsBets).

Despite losing 7 players to the 2020 NFL draft, Clemson are still considered to be the best college-football side in the whole country. In the upcoming season, the team will get even more balanced following the arrival of some very experienced players and the presence of breakthrough talents.

Clemson are not just simple favorites – you can bet on them almost every time knowing that they could accidentally lose one game but they’d never turn it into a losing streak. 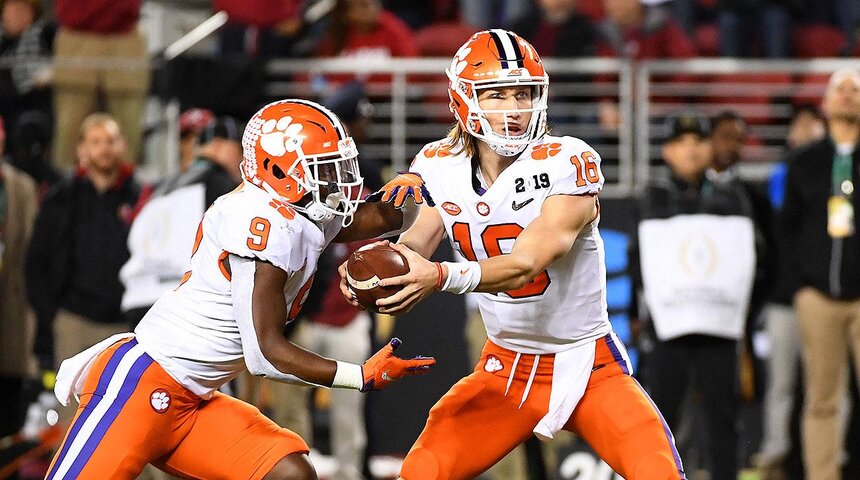 One thing that certainly plays in Alabama’s favor is their schedule that seems to be very pleasing in terms of home-away fixtures. If nothing sensational happens, Nick Saban’s team will go on to record at least 10 wins and finally reach the playoffs after last season’s painful setback.

The coaching strength has perhaps made the Bulldogs one of the best-positioned sides to win the tournament this time.

The only tough opponent in their division is Alabama – and if Kirby Smart’s side manages to upset them, they can go on to win 11 or even 12 games in the regular season.

It’s fair to say that last season’s triumph was more of a lucky coincidence for the defending champions. Usually, such a team takes a step back in the next campaign, not getting ahead of themselves.

The Tigers are set to face some tricky sides in the regular season, including the likes of Alabama and Texas. And despite their exceptional talent and physical readiness, they could even miss out on a play-off spot in the long run. 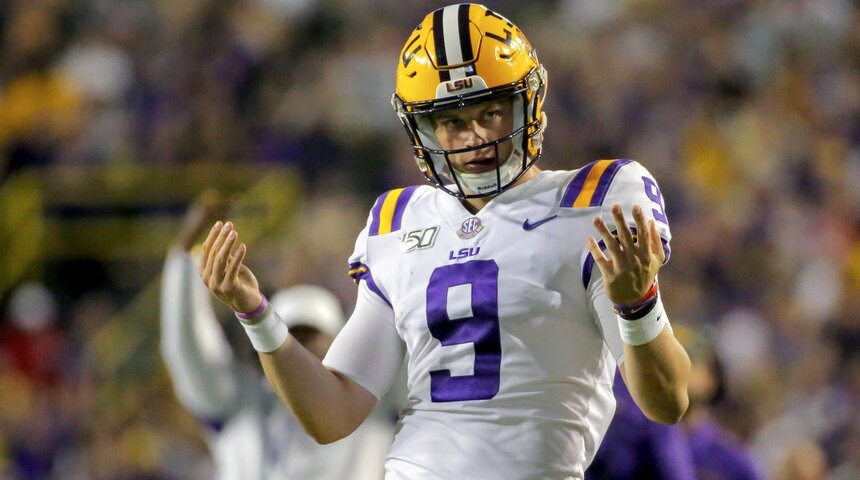 It’s still hard to imagine the Gators going for the overall win in the coming season but their potential is always with them. There are weaknesses in almost every position at Florida but their regular-season schedule is what brings their chances to the next level.

We might expect the Gators to record at least 10 wins for the 3rd consecutive season and provide some quality competition for other teams in the play-off stage.

While Cincinnati have been wavering, New York City have been doing anything but and they are on a real roll at present having lost only one of their last seven league fixtures.