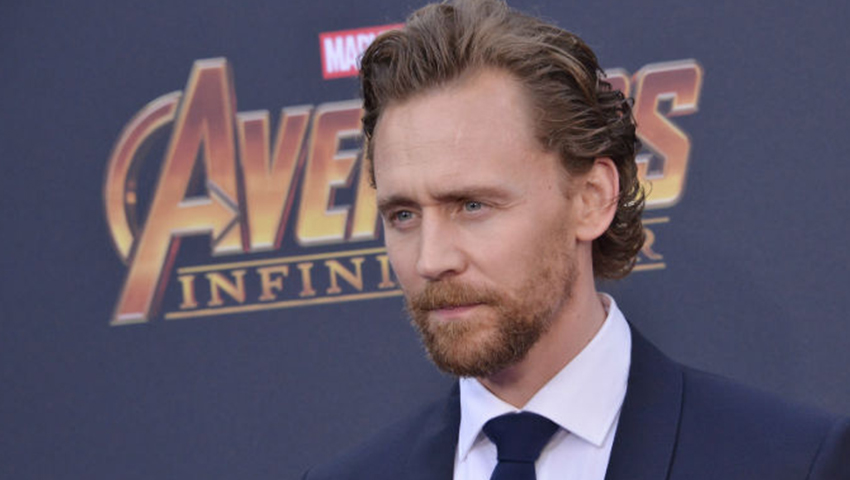 The biggest entertainment news story of last week was the announcement of the next Bond film, the much anticipated 25th outing for 007, numerically making it the third most popular film franchise behind Godzilla and the Carry On films.

The film is currently untitled but it has been confirmed that it will go on international release on April 3, 2020.

Daniel Craig takes the lead role once more in what is to be his 007 swansong. This will be Craig’s fifth and final outing as James Bond; he has previously starred in Casino Royale, Quantum Of Solace, Skyfall and Spectre.

Craig will be joined by the familiar faces of Ralph Fiennes, who plays M, Ben Whishaw, the millennial Q, and Naomie Harris, who will return as Moneypenny.

The biggest news to come from a live press conference held at Bond author Ian Fleming’s house in Jamaica, was Bohemian Rhapsody star Rami Malek being cast as 007’s nemesis.

With massive global interest in all things Bond, there was no big surprise when bookmakers scrambled to promote their markets on the identity of Daniel Craig’s successor in Bond 26.

Even before the ‘Bond 25’ press conference had concluded online traders were in frenzy mode delivering press releases on the desks of editors around the globe.

It’s understandable but the market on which actor will replace Daniel Craig has been open for over four years with Paddy Power issuing no less than six news stories headlined ‘Odds Slashed on Next Bond’ over the past two years.

According to them, the actors which caused their fluctuations were, in order: La La Land actor Ryan Gosling; Dunkirk and The Dark Knight Rises star Tom Hardy; War & Peace star James Norton and Idris Elba who played Nelson Mandela in Mandela the Long Walk to Freedom.