NFL Prime time games started in 1970 when the game between the New York Jets and the Cleveland Browns occurred on Monday. Since that day Monday Night games have become extremely popular among NFL bettors. Thursday and Sunday games also appeared. Here is a guide on how to bet on these matches. Enjoy!

What pitching strategy should you look for when betting Major League Baseball?

One of the reasons why so many people make wagers on NFL Prime time games is that they are the only available matches at the time they occur. What is more, bettors may want to win back everything they lost during their betting day.

BetAmerica website or other betting sites offer you a wide range of live betting lines on NFL Prime games. Choose the best odds for you and make a wager! 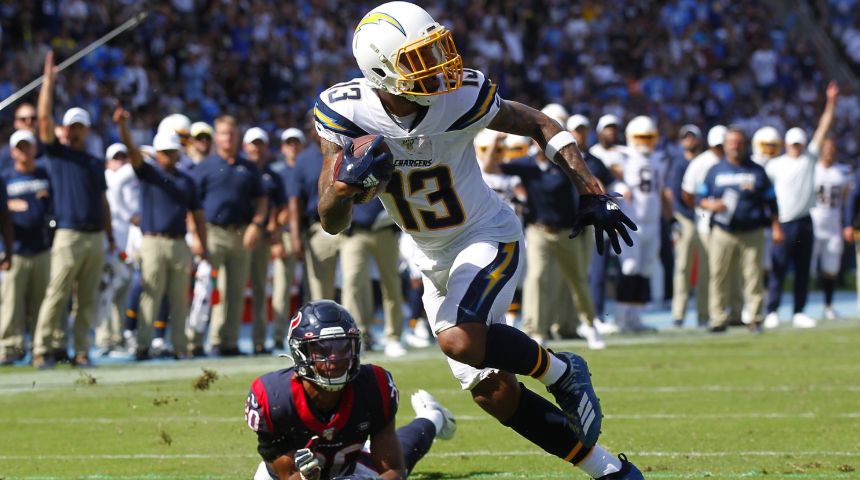 Mostly the home team are the favorites of the NFL Prime time games. Stats show that they have won almost 60% of those matches since they started in 1990.

Why is it so difficult for away teams to win? They don't have enough time to relax and prepare for the match as they have only three days. Don't also forget about the long road trip factor.

There are two teams which are considered Kings of Monday night games - the Pittsburgh Steelers and the Seattle Seahawks. Still, there are also teams with the worse stats on this day: the Washington Redskins, the Miami Dolphins, the Cincinnati Bengals, the Los Angeles Rams.

On Sunday Prime time games, you can also see the huge difference between home and away teams. The Seattle Seahawks are not only the best Monday night team. Sunday is also their day. They even won away games having been outsiders of the match.

Is There A Monday Night Hangover?

Many bettors make wagers using one popular theory. On Sunday games they bet against the teams who played on Monday. But is this theory worth using?

Stats show that it's often true as teams are still exhausted after the previous match. The winning chance here will be 50%.

Also pay attention to the fact that team who lose on Mondays, are likely to lose the next game while half of those who win Monday Prime time match, also win the next one.

What is more, there are teams who are better or worse in that Monday-Sunday games than other clubs. The Chiefs, the Patriots, the New Orleans Saints are the best picks here while the Dallas Cowboys and the Carolina Panthers often lose.