Manchester United’s comeback at PSG cost £1m to a bookie 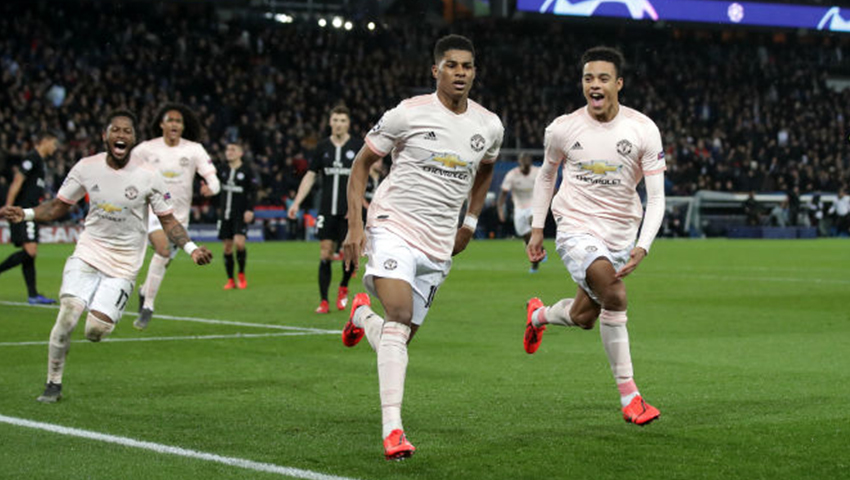 Irish bookmakers Paddy Power have revealed the major hit they took on the night of Manchester United’s unforeseen win over Paris Saint-Germain on March 6, 2019.

After suffering a comprehensive 2-0 defeat at Old Trafford in their Champions League last 16 first leg against the French champions, United had drifted out to a massive 13.00 to advance through to the quarter-finals.

Despite then-interim manager Ole Gunnar Solskjaer being forced to field a weakened team due to injuries and suspensions, punters clearly saw value in United’s odds, even though PSG had been joint-second favourites to lift the Champions League at that stage.

United were as long as 7.50 just to win inside 90 minutes in Paris, but went a step further by becoming the first team to recover from a two-goal deficit in a home defeat in the first leg of a knockout tie in the Champions League era.

A controversial late penalty, tucked away by Marcus Rashford in the 94th minute after being awarded through VAR, sealed a 3-1 win for the visitors in the second leg, and saw them advance on away goals, much to the delight of their backers.

It was a remarkable feat which went some way towards Solskjaer being handed a three-year permanent contract as manager, but the extent of how hard the shock result hit the bookies has only just come to light as Paddy Power Betfair released their first-quarter results on Thursday.

"Man Utd were backed heavily to qualify in the second leg vs PSG — they completed the turnaround for a seven-figure payout," a Paddy Power Betfair spokesperson told Business Insider.