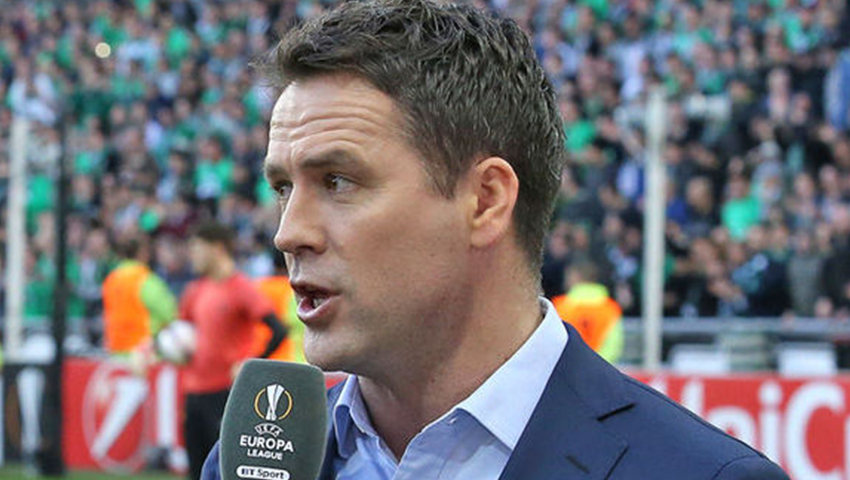 The Europa League is back as Arsenal and Chelsea are both looking to secure positive results in the first leg of their semi-final ties. Unai Emery faces his former club as the Gunners host Valencia at the Emirates Stadium. Chelsea, meanwhile, travel to Germany as they face a tricky tie against Eintracht Frankfurt.

Once again Michael Owen shared his thoughts ahead of the action.

Arsenal boss Unai Emery was Valencia coach for four seasons until 2012 and this is the fifth time the Gunners boss has reached the last four of the Europa League. It won’t come as a surprise to hear that Valencia’s former Arsenal midfielder Francis Coquelin will miss the first leg through suspension and I feel the hosts will take a lead back to Spain for the second leg despite another poor performance on the road at the King Power Stadium on Sunday.

Valencia have lost their last two La Liga games including a home loss to Eibar at the weekend. Arsenal may have also lost their last home game – Palace in the Premier League – but they are a formidable side at the Emirates and I will disappointed if they don’t take a lead to the Mestella next Thursday.

Chelsea have won 11 of their 12 Europa League games so far this season but I feel they will have to settle for a draw in Germany on Thursday against an Eintracht side who are unbeaten in their 10 previous home games in the Europa League.

Blues boss Maurizio Sarri is unbeaten in his last 13 Europa League games and Chelsea have only lost one of their last 10 games against Bundesliga sides in all competition. Chelsea were good value for their point at Old Trafford on Sunday and I feel it will be honours even and all to play for back at Stamford Bridge next week.