Michael Owen makes predictions ahead of Barcelona vs Liverpool 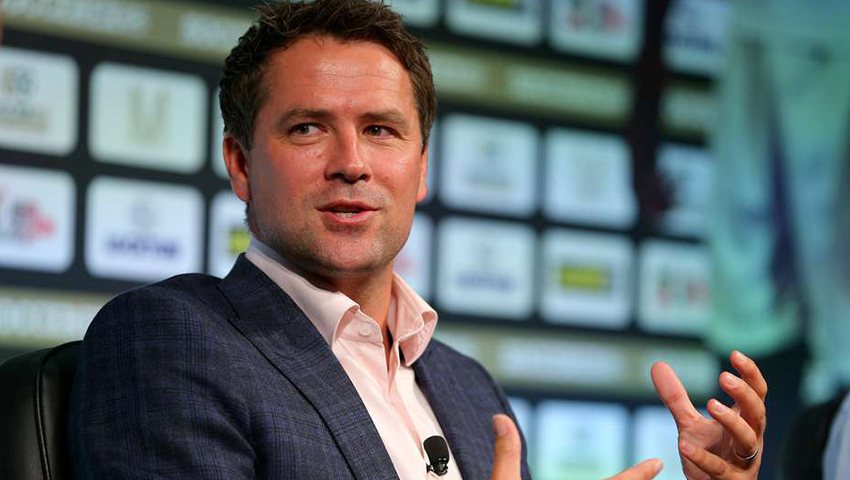 Former Liverpool striker Michael Owen has made his predictions ahead of the first legs of the Champions League semi-finals, and fancies Spurs to take a commanding advantage into the second leg in Amsterdam, while leaving Liverpool's visit to Barcelona open to interpretation.

While the visit of Ajax to Tottenham is sure to serve as an enthralling encounter, all eyes are on Wednesday's match, as it sees the two favourites for the tournament go head to head.

"Barcelona retained their La Liga title when they beat Levante at the Camp Nou on Saturday, but I feel they will struggle to cope with the pace and power of Sadio Mane and Mohamed Salah midweek," Owen told Metro.  "I expect the Reds to get a draw from another entertaining tie.

"Lionel Messi has scored 24 goals in 32 Champions League games against Premier League opposition, but he has failed to score in his two previous games against Liverpool.

"Messi showed against Manchester United in the quarter-final 2nd leg that he remains at the very top of his game. How Liverpool cope with the little magician might be the key to the tie."

Barca should win, but Liverpool must score a goal ahead of the second leg. 2:1 is the correct score.