PFA Awards 2019: Odds and predictions on the best EPL player 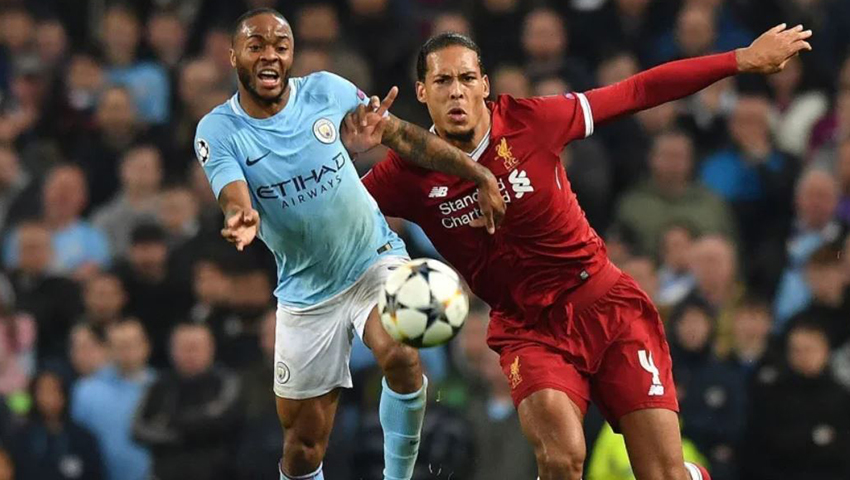 The 2019 PFA Player of the Year will be announced in a ceremony in London on Sunday, with Liverpool's Virgil van Dijk the strong favourite to claim the gong.

Alongside the Dutch centre-back in the nominees are his team-mate Sadio Mane, Chelsea's Eden Hazard, and Manchester City trio Sergio Aguero, Raheem Sterling and Bernardo Silva:

The last time a defender claimed the top men's PFA award was when John Terry was recognised in 2004-05.

The odds suggest that barren run will end on Sunday, and for good reason.

Van Dijk, 27, has transformed Liverpool into a title-challenging side and shown that the Reds were right to shell out £75 million for him last January.

In recent seasons, Liverpool had been an exciting attacking side with defensive frailties that prevented them from competing at the top level.

Over the eight full Premier League seasons before the current campaign, Liverpool conceded an average of nearly 1.2 goals per game. In 2018-19, that average stands at under 0.6.

That is, in part, due to the excellence of goalkeeper Alisson, who Liverpool signed from Roma for £67 million last summer. But Van Dijk's influence has been the key.

Raheem Sterling contribution for City this season has been superb; he has netted 17 goals and provided 10 assists.

With Kevin De Bruyne, City's best player last term, injured for much of 2018-19, Sterling has established himself as the best player in one of the Premier League's greatest-ever sides.

As he is just 24, he has also been nominated for PFA Young Player of the Year. He is no longer merely a young player with great potential, he is an established star who would be a shoo-in for the main award in most other seasons.

Given his youth, Sterling is likely to get even better, which is an exciting prospect for both City and England.

More tips
Judesėlis Pagrandukas56.9% WR-0.3% ROI
8 minutes ago
1.78Real Madrid Win
Real Sociedad vs Real Madrid|Spain. La Liga
Real Sociedad vs Real Madrid|Spain. La Liga
Real Madrid put together a superb run of results post lockdown to win the La Liga title and even though they have had a quiet summer in the transfer market, they look well-equipped to cause problems for Real Sociedad.The Basque hosts drew their opening match of the season 1-1 with Real Valladolid, following on from a disappointing end to the 2019-20 campaign in which they won only two of their final ten fixtures.Sociedad are lighter in midfield for the loss of Martin Odegaard, who has returned to parent club Real Madrid, and could struggle to tame a Real side who went 11 games unbeaten at the end of last season.We anticipate a Real Madrid win and in terms of a correct score, we predict a 2-0 success – a scorelined Los Blancos have won by on three occasions in 2020.
0
0
Repeat 1.78
duckduckgo36.8% WR-5.51% ROI
day ago
1.52Both Teams To Score - Yes
Borussia Dortmund vs Borussia M`gladbach (3-0)|Germany. Bundesliga
Borussia Dortmund vs Borussia M`gladbach (3-0)|Germany. Bundesliga
😯 The first round and already a top match! The Bundesliga does not take time to build up, but immediately gives us one of the most interesting matches already in the first round!