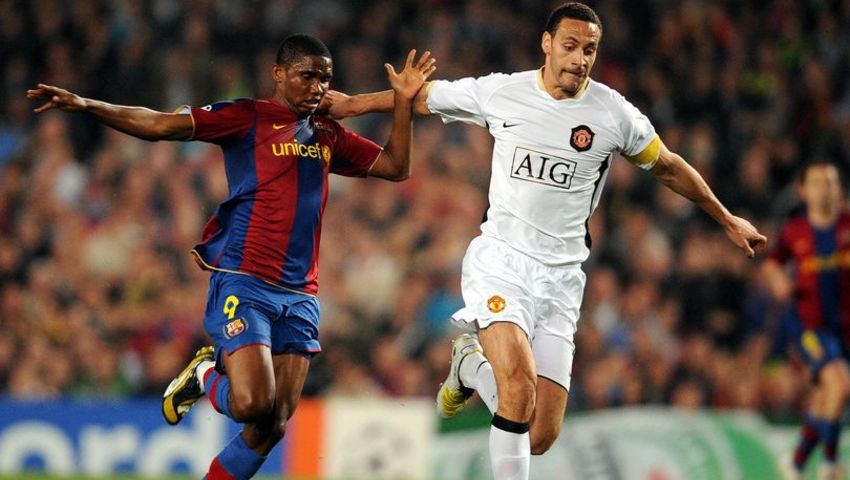 Manchester United legend Rio Ferdinand says that if his former side can 'change the pace of the game' against Barcelona then they could pull of another unforgettable Champions League comeback, and his hearts says they can.

United will need to repeat history once again if they are to advance to the semi-finals after Barca won the first leg at Old Trafford 1-0 through an early Luke Shaw own-goal.

Though the deficit isn't as bad as it was going into the second leg against Paris Saint-Germain, the Catalans are much tougher opposition than the French champions.

It certainly looks to be a daunting task but Ferdinand believes there is a way for United to get through at the Camp Nou.

United should be spirited by their performance in the first leg as their relentless midfield pressing did put Barca, Messi especially, off their usual game.

However, the downside was they didn't create many chances of their own and Ferdinand says that must be improved upon.

«They had some positives tonight but they’ve got to score when they go there, didn’t get one shot on target at Old Trafford so that's something they'll want to work on.

Build that belief from somewhere that's down to the management and staff to instill that into these players because if you want to win tournaments like this and be successful the confidence to score goals has got to be there for everyone to see.

Ferdinand also revealed what his heart says the result will be in Catalonia. He said: "My heart says yes they can but I think it’s more about what Messi turns up, he’s that great and done so much at a top level for a consistent period of time. It could be 1-0 Man United and then we go penalties.»

The odds via Marathon