Last weekend, Donald Trump’s former attorney Michael Cohen announced on Twitter that his prediction was a comfortable win for Joe Biden in the upcoming presidential election.

This time, he actually bet $10,000 that Trump will lose the election.

Ironically, he faced an obstacle: placing hefty bids on political events is currently unavailable in Cohen’s home state New York. However, a political betting operator Guesser was there to help him with logistics to make his dream bet come true.

What makes the story even more special is that Cohen’s bet is so appealing he could get $15,000 in return – and he plans to donate all this money to the American Civil Liberties Union.

“I can’t wait for Trump to lose and as soon as the American public hands him his a**, I’m going to hand over a cheque for $15,000 to the ACLU,” Cohen told Guesser a few days ago.

When asked about why he’s so confident in the bet, Trump’s ex-representative named 3 major arguments to back it up. 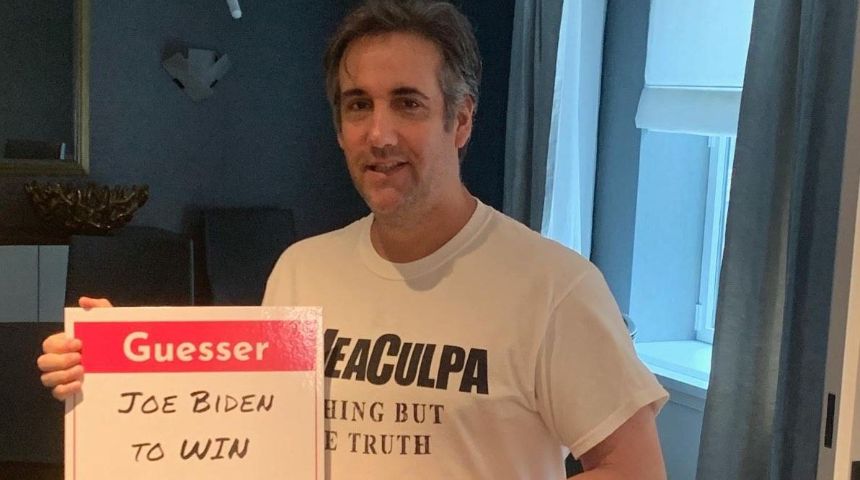 Why betting on Trump’s failure is safe?

“Through his [Trump’s] mishandling of a multitude of issues including COVID-19, Trump has lost the silent majority in the US; even some in the Mid-West States where he won by double digits in 2016. He will be the loser.

“The US now has a citizenry who, at long last, is ready to hand Donald Trump a resounding and humiliating defeat. During the COVID pandemic Trump’s continual refusal to accept the science demonstrates a real lack of character.”

Looking for the best betting bonuses?

Is Sports Betting Legal in Wisconsin?

What is the Legal Betting Age in Each US State?

Trump is a showman… with no real talent

“He’s a showman playing to the audience and a fraud. He’s out for personal gain and will say whatever it takes to win.

“Remember Trump was a real estate guy and not the greatest at that. If Trump was a 80’s pop star he’d be Michael Jackson, a man with deep rooted issues but his presence really comes through on stage. He doesn’t have anywhere near Michael Jackson's talent though.” 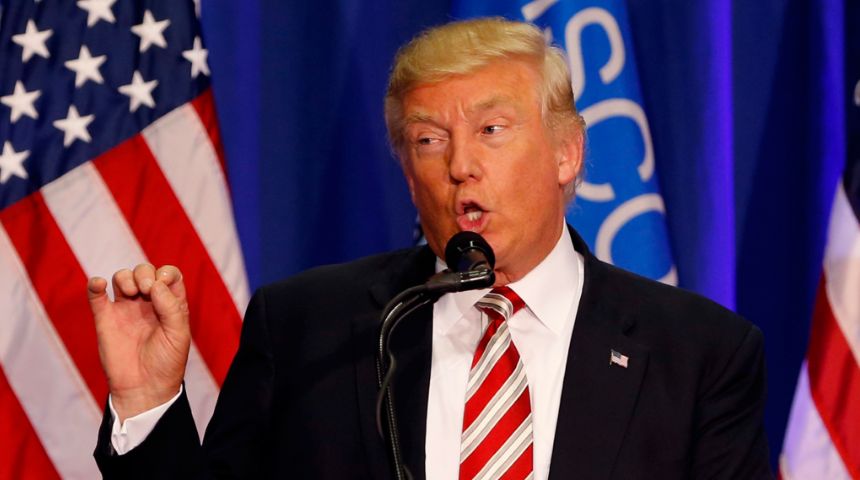 Biden more likeable for US citizens

“It [the presidential election] is a combination of Joe’s likability versus Trump’s divisiveness, ignorance and arrogance.”

“He’ll do everything he can to try and cling onto power. He knows if he loses, he’ll be going to prison.

“Remember he’s a big admirer of President Putin because he’s rich and runs Russia like it’s his personal company. For years, Trump has been taking themes from dictators all around the world - the Kim Jong-uns, the Erdoğan’s- for years. He admires dictators for christ sake! For Trump the Constitution is merely a piece of paper - to be interpreted any way he sees beneficial to him.

“What I find shocking is the number of good people still standing with Trump despite his racist, sexist, xenophobic, islamobic and anti-Semitic rhetoric.

“I promise you this, he’ll go down fighting. Trump has a win at all costs mentality. He’ll fight like a dog. Mark my words, when he loses he’ll challenge the result, dragging it all the way to the Supreme Court - just watch."