The schedule is getting more and more intense for the European giants. Most teams now play 2 games per week since the Champions League group stage needs to be completed already in December. Besides, a few domestic competitions also started later than usual.

With this in mind, it’s particularly important to keep track of the teams’ current form, injury record and some other crucial factors for you to place a decent bet.

First of all, let’s take a look at the current odds for October 27 odds.

Both teams have had a row of challenging fixtures in the past weeks. Real Madrid has defeated Barcelona in an energy-intensive Camp Nou clash while Gladbach had to heat things up in the 2nd half of the away Bundesliga encounter against Mainz to come up from behind.

However, it’s Real Madrid who badly needs to take those points right now. The Whites sensationally lost their home fixture against Shakhtar Donetsk last week while Borussia managed a decent draw against Inter Milan away from home.

One factor that plays in Madrid’s favour is their away form this season: 3W1D. Besides, the club has just confirmed that the match will be played behind closed doors – for Bundesliga teams, it’s especially important to play in front of the fan crowd.

Read more:
5 statistical facts ahead of the upcoming MLS tour

Man City usually does very well in the Champions League group stages – and this is how they actually started the current campaign, securing a convincing 3-1 win over Porto.

This is not the case for Olympique Marseille who collapsed at Olympiakos last week and find themselves just 13th in Ligue 1 in terms of expected points.

Kevin De Bruyne will be back in City’s starting XI and that could serve as a huge boost to the whole team. Pep Guardiola is keen on rotating the squad a lot, and the earlier they secure a comfortable spot at the top of the group, the better it will be for everyone at the team. 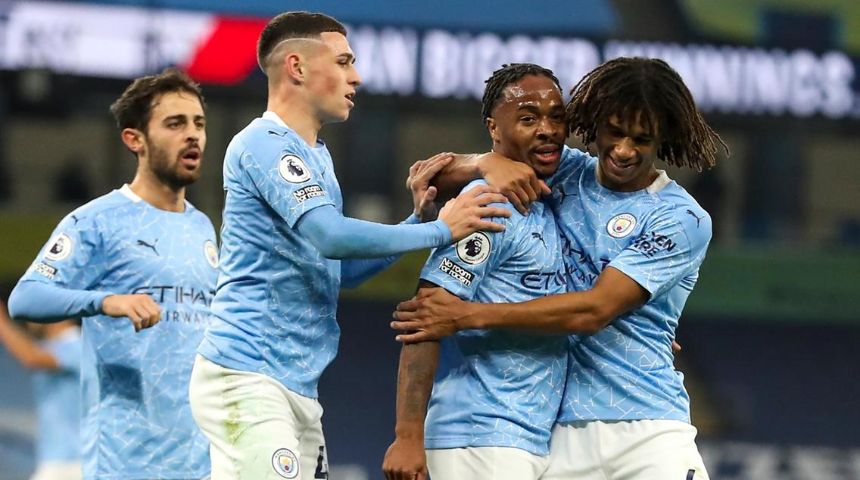 If you love watching attack-minded football, this one's for you. Atalanta has managed over 3.5 goals per game this season while Ajax secured a record-breaking 13-0 win over VVV-Venlo last weekend.

Following a 1-0 loss to Liverpool last week, Ajax will be eager to try their luck against more down-to-earth opposition while Atalanta will always be on the alert to counterattack when needed.

A goalscoring thriller seems like a very obvious scenario but we’d bet on this one to be a true action movie.