Who will miss the next MLS tour

On October 15, the 24th round of the MLS regular season starts, within which 12 matches will be played. Before placing a bet it would be useful to check the latest MLS updated news regarding injuries of the top-7 teams' players because the lack of key players, as a rule, affects the final results of the matches.

Canadian club will play against New York Red Bulls without five players: goalkeeper Alex Bono and defender Justin Morrow will be able to help the team from the end of October. Forward Altidore Josie and midfielder Bradley Michael are expected to return in early November, while the rookie, forward Ifunanyachi Achara, will not be seen until March. Although for Toronto, as can be seen, this is not a problem: in the last five games, the team beat all their rivals.

Philadelphia Union will play the 24th round without 3 players: José Andrés Martínez is away on international duty until late October. Raymon Gaddis and Norwegian Jakob Glesnes are expected back in a few days.

Darlington Nagbe, unfortunately, won't be able to help his crew until December, as well as Vito Wormgoor, too. Waylon Francis's recuperation was planned by mid-October. Argentinian Lucas Zelarrayan is expected to be back in early November.

Founded in 2013, Orlando City is going through some difficulties this month: seven players are out of the game, though, the good news is that they are all expected back during this month. The major loss is the goalkeeper Pedro Gallese who is away on international duty. Jhegson Sebastián Méndez is also helping his national team. Mauricio Pereyra and Tesho Akindele were taken out-of-order by the virus. Even though Oriol Rosell Argerich was expected to be back in early October, the match against New York City FC will be played without him. João Gervásio Moutinho and Dominic Dwyer were both expected by mid-October, maybe we will see them in the next round. 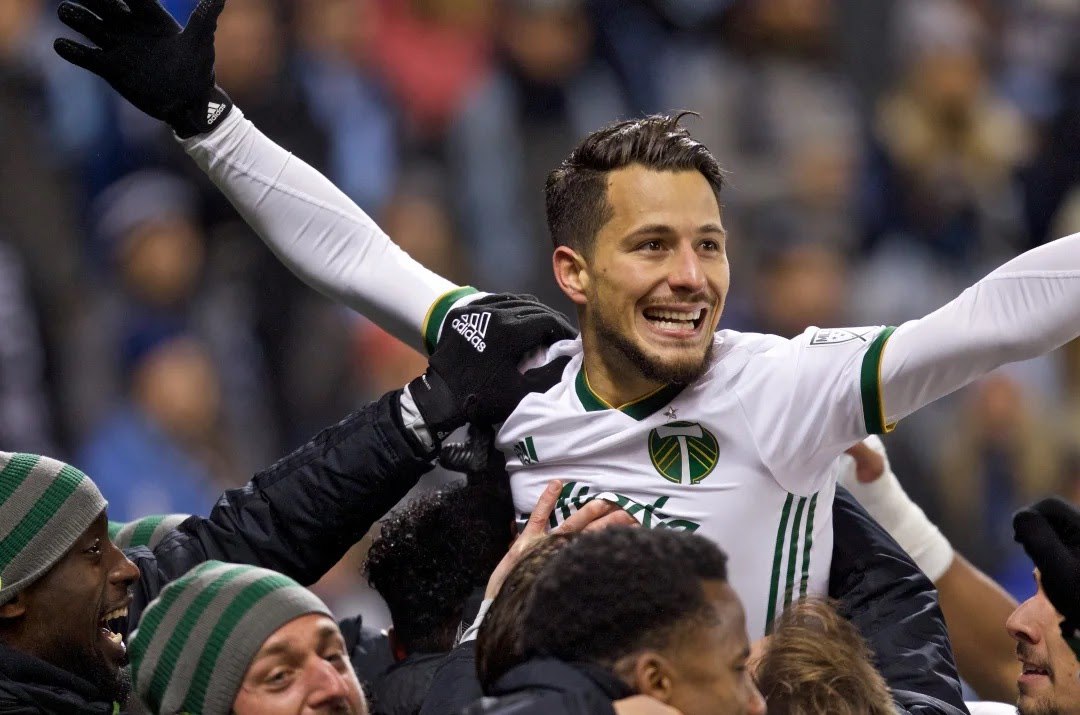 Portland faced some difficulties as well — in the match against Real Salt Lake six players will not be able to help the team. Cristhian Paredes will miss the game due to disciplinary sanctions. Julio Cascante, Blake Bodily, and Dairon Asprilla will return to duty by the next round, hopefully. Sebastian Blanco is knocked out until May 2021, which is far not good for the club. Andy Polo will be away on International duty until the end of October.

Felipe Gutierrez Leiva and Matt Besler are back in training but most likely they will join the team in the 25th round. Mexican midfielder, Alan Pulido will stay with his national team until the end of October. Defender Graham Zusi will be back roughly at the begging of November.

Maxi Moralez is still recovering from the knee injury, his comeback is announced by the mid-November. Romanian striker Alexandru Ionuţ Mitriţă will be away on International duty till late October. Tayvon Gray and Gedion Zelalem both most likely will miss the match against Orlando City and will join the team in the 25th tour. Héber is the most unlucky — his return is not expected until the end of May 2021.

More tips
gregkuppe0% WR-0.67% ROI
day ago
5.55Milan Win And Total Over 3.5 Yes
Celtic vs Milan|UEFA Europa League
Celtic vs Milan|UEFA Europa League
Hello everyone! Celtic is the unstoppable in the Scottish Championship due to Glasgow Rangers’ bankruptcy which happened in 2011/12 and ruined the team. However, all Celtic’s strong sides disappear in European Cups. Despite the 1st pot for Celtic, they are no match for Rossoneri at least in the table. At the current moment. Maybe during the group stage they find their own game, but now... Go Rossoneri! Forza Milan!⛪❤️🖤
15
3
Repeat 5.55
Luca Bottom50% WR-0.57% ROI
day ago
2.3Handicap Granada (0)
PSV vs Granada|UEFA Europa League
PSV vs Granada|UEFA Europa League
UEFA Europe League, the favourite tournament of Sevilla FC, is beginning. The group stage offers us Dutch team called PSV 🇳🇱and Granada from Spain.🇪🇦 By the way, PSV is only the 5th in Eredivisie, despite four wins in five latest fixtures (its opponents were the easy ones). Granada is at the 4th place - higher than Barcelona, and they even beat Sevilla FC 2-1 in the previous match. Therefore chances of Granada seems to be higher, despite their FIRST season in Europe.1️⃣
11
0
Repeat 2.7
PrevNext