Excited about the new campaign? We all do! Here's everything you should know about the 101st NFL season.

When will significant action get started?

The season is scheduled to begin on September 10 with the Kickoff Game between Kansas City Chiefs and Houston Texans.

The regular season is set to end on January 3, 2021, with the playoffs starting on January 9. The season's biggest highlights will surely be the Pro Bowl (January 31) and the Super Bowl (February 7) fixtures.

How many teams set to play regular season?

As usual, there are 32 teams in the league, all of which play a 16-game schedule with one bye week.

How will COVID-19 pandemic impact competition?

The coronavirus pandemic could impact the schedule, and the changes could be applied at any time. As things stand, there are no significant changes except for the cancellation of the international fixtures.

However, despite all the concerns regarding its potential effect, the NFL plans to play a full campaign as usual.

Who are reigning champions?

The latest winners of the competition are the Kansas City Chiefs, who defeated the National Football Conference champions the San Francisco 49ers in February 2020.

Who are current favorites?

According to the many experts and bookies, there's going to be a very tense fight for the Super Bowl as both the Kansas City Chiefs and the Baltimore Ravens are lined up as the favorites for the title defending champions given a slight edge.

As things stand, the Chiefs are +602 to win the competition while the Ravens sit in second place with +645.

Odds on top 5 teams to allow most points during season 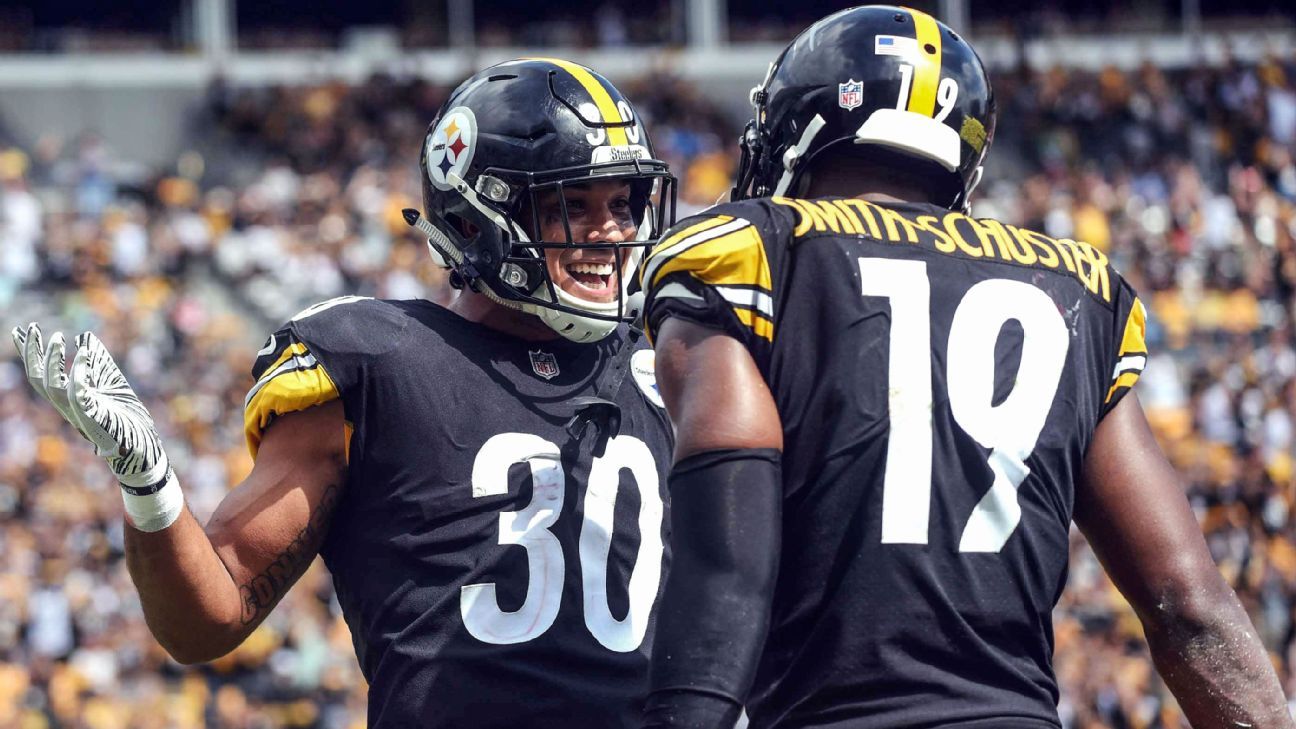 Odds on top 10 teams to win playoffs (via The Lines)

Despite losing seven players for free in the pre-season, the Chiefs managed to find the necessary replacements and kept most of their title-winning squad.

What's the key reason for them to be called the favorites for the second-straight season, you'd ask? The answer is pretty simple – Patrick Mahomes' deal extension.

Easily one of the most well-balanced NFL sides in the upcoming season is defense and attack.

However, there's one more thing that makes their chances of claiming the title even bigger – the signing of Calais Campbell. No wonder that they only sit behind the Chiefs in the odds' rankings after striking such a deal.

The 2019 Super Bowl finalists have strengthened an already solid backline and managed to tie Arik Armstead and Jimmie Ward up to new contracts.

Can they astonish the world once again and reach their second-straight SB final? It's possible but fully depends on whether each man in Kyle Shanahan's system succeeds on the field, especially the team's gems like Jordan Reed and Brandon Aiyuk.

Few expect the Saints to go on and win the Super Bowl following some dramatic setbacks of the past few years, yet their potential is always with them.

Apart from arguably one of the best squads in the league, the Saints can rightfully boast about their coaching staff's exceptional quality. 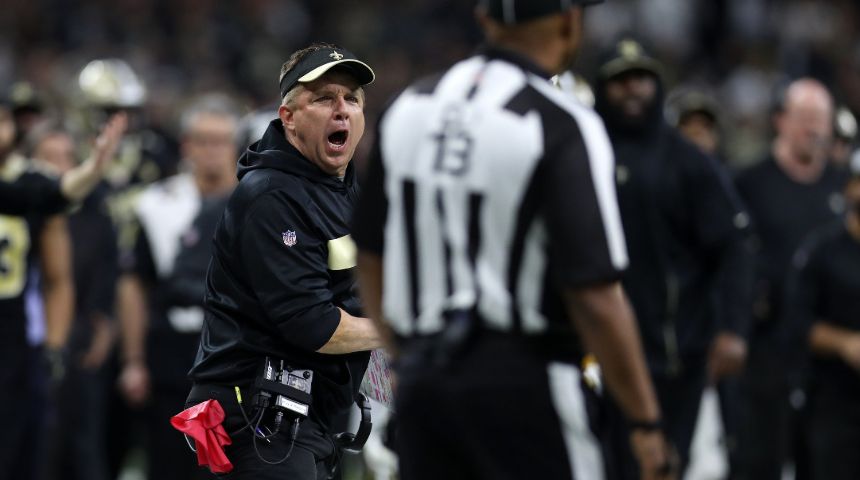 After the disappointing 2019 campaign, the Buccaneers are back on track, intending to make it to the competition's very end.

During the offseason, the coaching staff did all the possible things to build a balanced side filled with promising starlets and experienced stars – bookies rank them relatively high and believe that they're up for the challenge this time.

Have you liked this text? Find more betting materials in our blog

Under 2.5 goals hit the net in 100% of Valladolid’s La Liga matches this season.

In 2019/20, Valladolid provided stiff opposition for Real, who managed to found the net just twice in 180 minutes of football against the robust Blanquivioletas in contests that finished level at 1-1 at the Santiago Bernabéu and 1-0 to Madrid in the return fixture.

Meetings between Real Madrid and Valladolid have regularly been cagey affairs in recent years – in fact, four of the last five clashes between the clubs saw under 2.5 goals scored.
19
1
PrevNext