Juventus management is considering the possibility of not renewing the contract with Ronaldo. It is reported that the Portuguese can be sold in the summer of 2021 to make up for the part of the money spent on the player (€ 117 million). His current contract expires in the summer of 2022.

Here are bookmaker’s odds on the possibility of Ronaldo’s transfer during the summer transfer window:

The possibility of the Juventus forward coming to PSG is now estimated at 42% while in summer it was 20%.

Updated odds for the UEFA Nations League: France is the favorite, Germany is out of the top-3

Will soccer players be more motivated on the day of their manager's birthday? Manager's influence on the results and betting 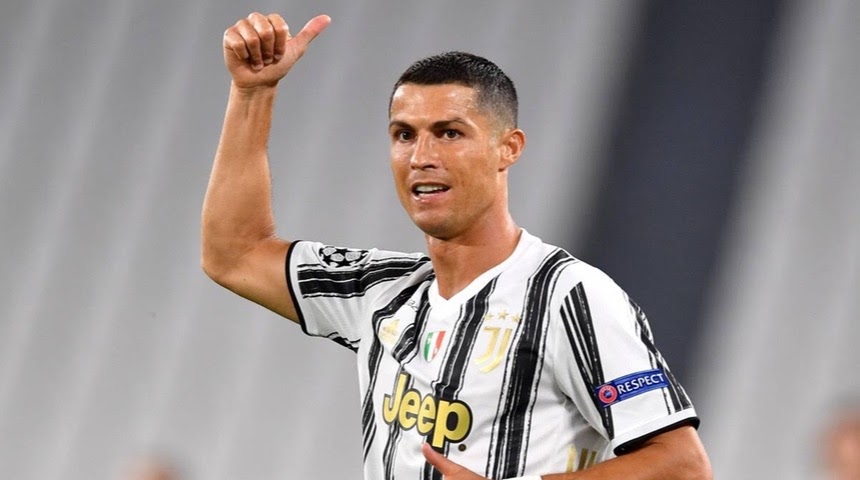 After the contract expires, the club faces the risk of losing Ronaldo for free. Renewing the contract with him is also risky, as Ronaldo is not getting younger.

This season, Ronaldo played in 4 Serie A games, in which he scored 6 goals and assisted once. The Portuguese scored 31 times in 33 matches last season.

Enjoyed this material? Find more interesting articles in our blog