The lines are now open to bet on the 2020 campaign to be paused or even suspended. 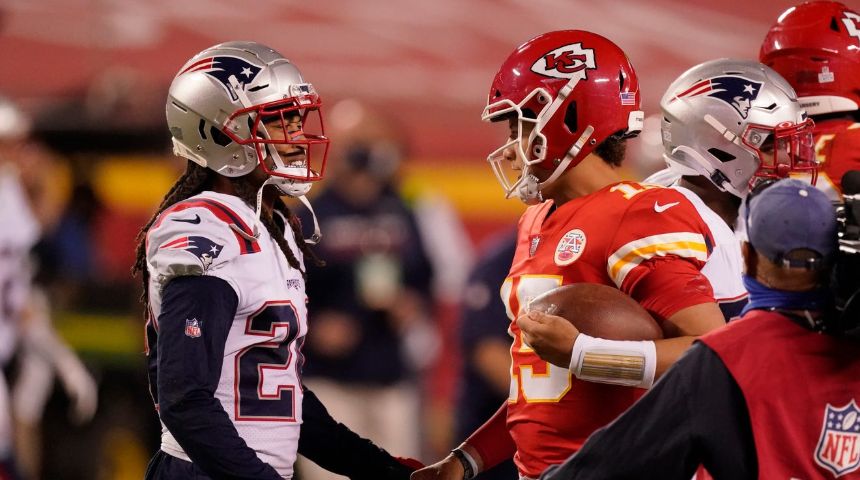 Total NFL games postponed or canceled due to COVID in 2020

Total NFL players to test positive for coronavirus in 2020

Playoffs to be played in bubble

Will the NFL season be suspended before the 2021 Super Bowl?

Will the Super Bowl be played on February 7th 2021? 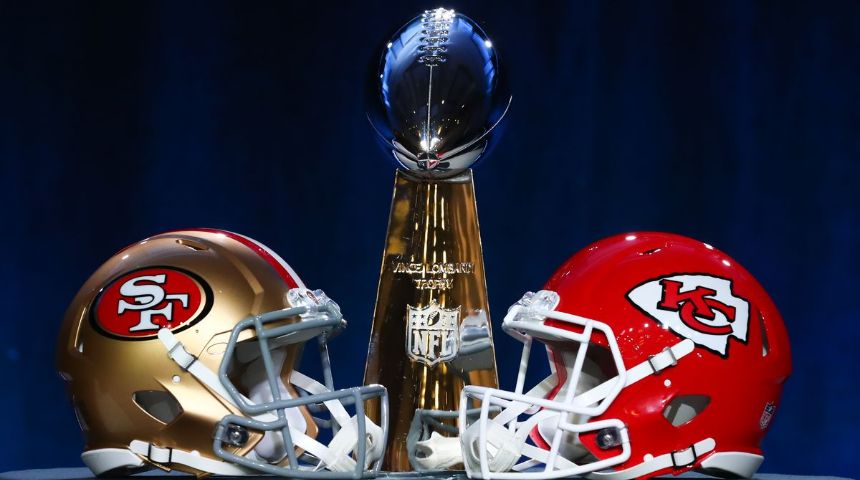 Enjoyed this read? There’s even more in our blog!