There’s still much to look forward to as we’re inching towards the final day of the long-awaited 84th edition of the Masters.

When will Trump admit defeat and what may happen if he won't?

‘Felt like I had my mojo with me’: Nicolas Cage Recalls Turning $200 into $20,000 at Casino and Giving It All to Charity

Keirin is a sport invented specifically for betting

Top Favorites and Odds (per Oddschecker)

Following a dominant Round 3 performance, it seems like nobody’s going to catch him. After claiming 2 wins and 3 second places in the last 6 tournaments and gaining 80 shots on the field, DJ is heading towards his first-ever Masters glory.

Until the latest round, there was a heated race with Johnson being the slight favorite but now he’s definitely the best-positioned to win the Masters. 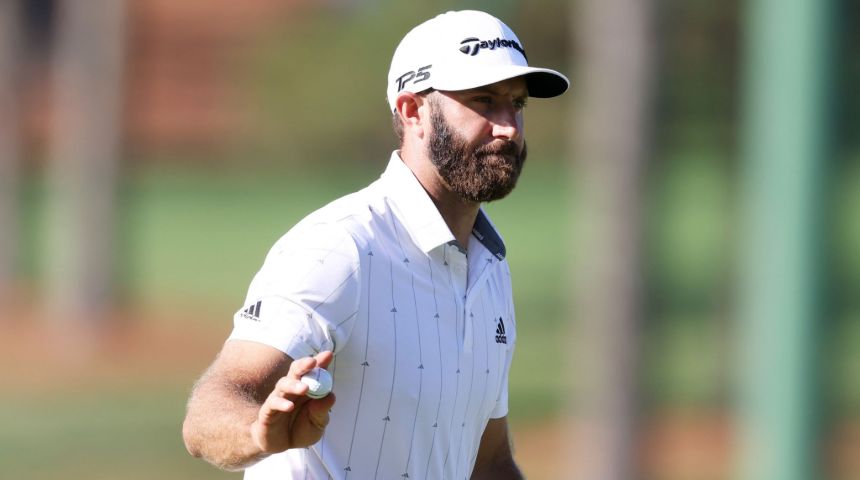 With 18 holes remaining, it’s very tough to imagine Smith taking the lead away from DJ. Anyway, Cameron is surely on fire these days: in Round 3, the Australian completed a hat-trick of birdies as he’s ready to put in another striking performance on Sunday.

In Round 3, the South Korean revelation produced a stunning shot that alone deserves another Masters’ award to be given. The 2019 PGA Tour Rookie of the Year winner is still in contention; if Johnson has an awful day in the office, sensations may follow.

No surprises here as the Mexican star is expected to take a step back on Sunday after a decent Saturday outing. For Ancer, being the runner-up after 3 Masters Rounds is already a huge achievement.

The former Alabama golfer has had a fine start to his Saturday showing – he even moved to the 2nd place at once. His hopes took a hit after he flew 2 straight shots into the lake.

There’s now little chance for him to be back in the race.

What about Tiger Woods?

"I certainly can’t win it from where I’m at,” the defending champion told the media after he failed to keep up to the level in Round 3.

The legendary athlete is now looking to secure a top-10 finish on Sunday. He is currently +6900 to retain the crown.