The new gameweek is going to be very tough for making risky predictions but we’ve managed to come up with a few promising picks nonetheless. 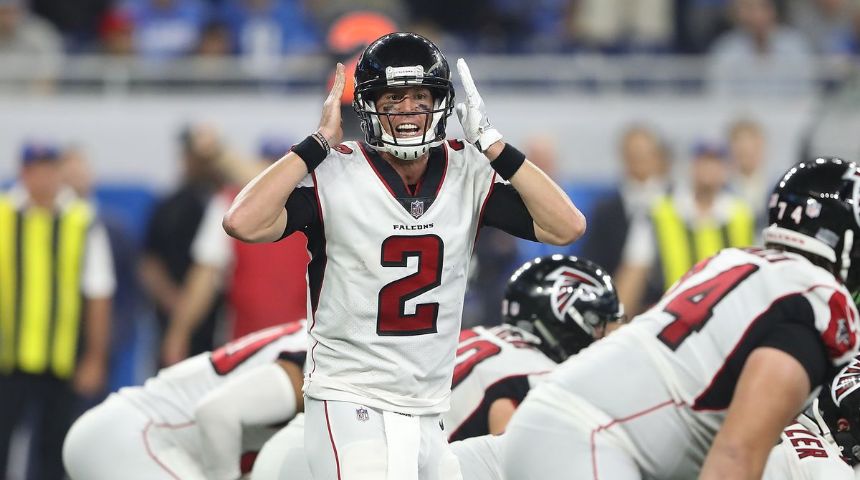