The NBA offseason is coming soon. Although there’s still much uncertainty over the salary cap and the 2021 season starting date, teams are already looking forward to signing quality free agents.

This year, there are few big names on the list, especially after Anthony Davis joined the Lakers, yet some players really deserve a mention.

Derrick Rose’s future is up in the air. He’s a former MVP, but he’s also an easy player to trade for – and there might be certain interest from the Bucks who are in need of a point guard.

As for the Lakers, their interest may be exaggerated a bit (as it happens with any player they’re rumoured to be interested in).

Is Sports Betting Legal in Wisconsin?

Odds on NBA team Gallinari plays for in 2021

The Thunder’s experienced forward is surely the one to keep tabs on.

Now that the Mavericks, Heat and Raptors are fighting for Giannis Antetokounmpo’s signature, it seems unlikely that any of them would sign a multi-year deal with Gallinari.

Meanwhile, both the Lakers and Warriors could be the favorites to land the 32-year-old. The versatile Italian could be especially useful for Steve Kerr’s side who’d like to be a bit more flexible next season. 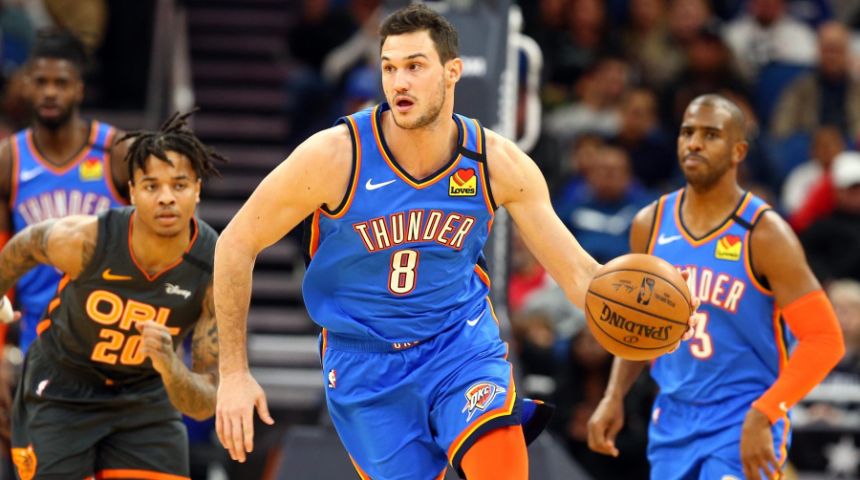 Odds on NBA Team Hayward plays for in 2021

It’s hard to imagine Hayward leaving the Celtics anytime soon. The former Jazz wing is said to have a player option worth about $34m for 2021 – if he wants to leave Boston, he’s to turn it down but he’s seemingly unlikely to do so.

The Indiana Pacers are said to have a little interest in the trade but it’s more likely that Hayward stays put with the Celtics next season.

Odds on NBA Team Grant plays for in 2021

One of the Nuggets’ best players in the Western Conference Finals is key for Denver’s NBA chances next season. They know it as well and they’re likely to make a hefty new offer to Grant amidst other teams’ possible interest. 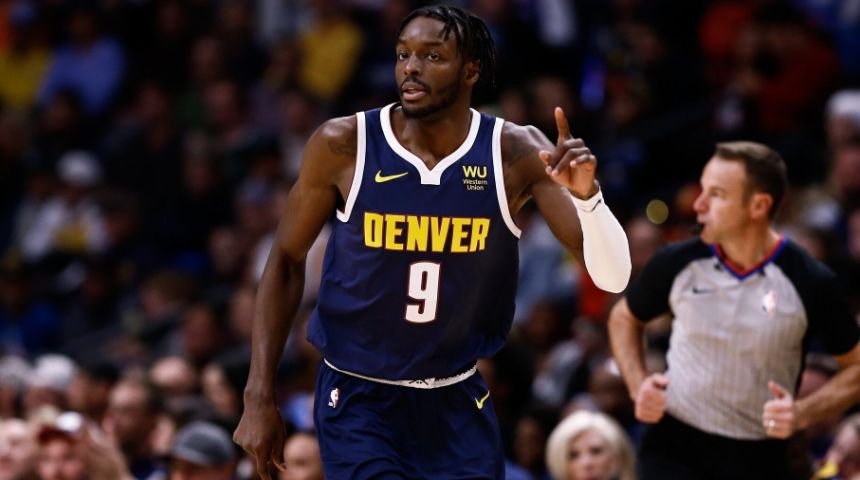 Odds on NBA team Ibaka plays for in 2021

Over the years, Serge Ibaka has grown into a very versatile player and a potential star asset for any of the mentioned teams.

Ibaka’s future is said to depend on Marc Gasol. If the latter ends his NBA career and leaves for Europe, Ibaka will possibly stay at Toronto. However, the 31-year-old could also go for new challenges and try his hand, say, at Miami. Ibaka is tipped to be a perfect fit for the Eastern Conference champions.

Odds on NBA team Ingram plays for in 2021

Following the impressive 2019/20 campaign, Brandon Ingram is expected to sign a solid deal with the Pelicans. Despite an interest from a few NBA sides, it’d be shocking in some way to see New Orleans go cheap on Brandon who’s said to be in the team’s long-term future plans. 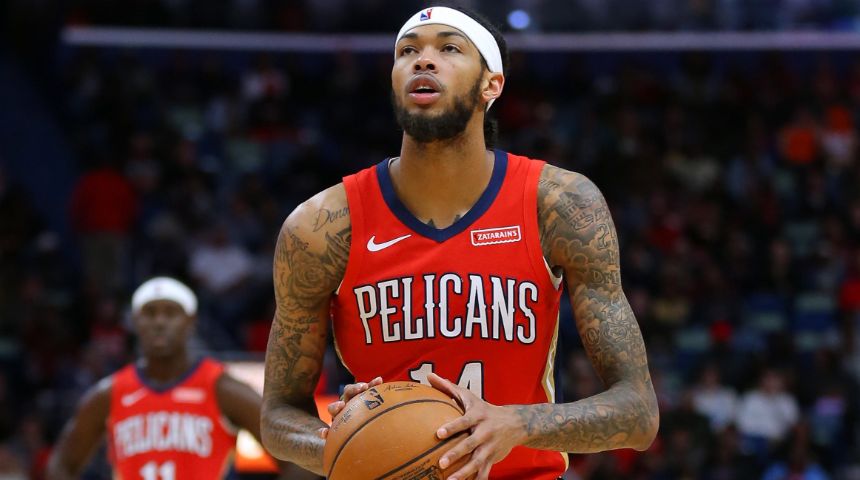 Odds on NBA team DeRozan plays for in 2021

If it were a usual NBA season, one would expect DeRozan to reject a $27.7m player option and go elsewhere. Right now, however, it doesn’t seem possible unless there’s more certainty over the league revenues.

Despite little success they’re expected to gain next season, the Spurs would possibly like to keep such a player at least for the campaign’s start. If both parties agree, DeRozan will leave mid-season.